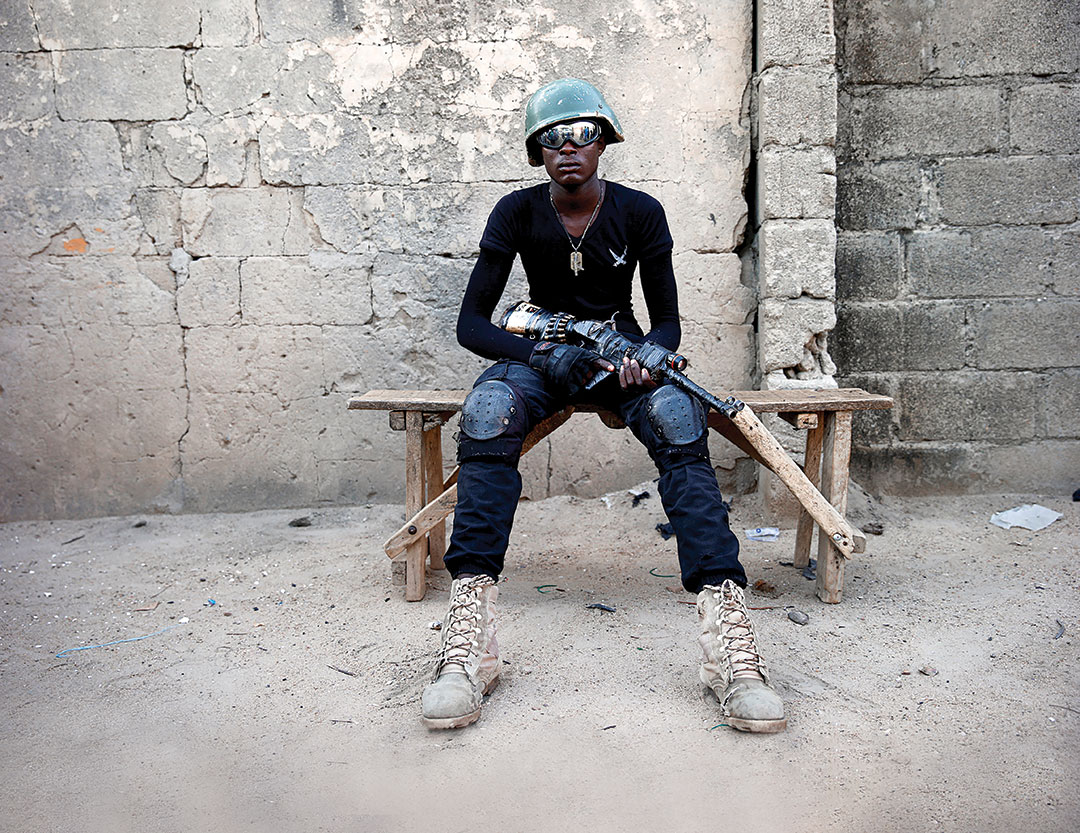 In parts of Sub-Saharan Africa, the military and police can’t guarantee security. Many of these areas are remote, sparsely populated and have limited security resources. In these regions, civilians have taken matters into their own hands to defend their communities.

These nonstate security actors include the Civilian Joint Task Force of Nigeria (CJTF), the Arrow Boys of Teso in Uganda, the Zende Arrow Boys of South Sudan and the Kamajors of Sierra Leone, according to the International Crisis Group. Most of these groups started as volunteers waging campaigns against terrorists or militias. Some had state support, but most did not. Abba Kalli, a sector commander of the CJTF in Nigeria, described the group as a child of necessity, born at a critical time in the campaign against Boko Haram.

“The lack of progress in containing Boko Haram by the security forces resulted in civilians joining the fight against the group,” Kalli said. Initially called the Borno Youths Emancipation Scheme, it changed its name to the CJTF to reflect its working relationship with Nigeria’s Joint Task Force (JTF), a combined security outfit of military and police personnel deployed to battle Boko Haram.

The informal security sector has a long history in Nigeria. Traditional societies relied on groups known as Ndi-nche, or guards, for community protection. Once men reached a certain age, they were expected to help keep watch over their community. In general, the defense groups can be broken into four categories:

Ethnic vigilantism: These groups are organized along ethnic lines to defend ethnic interests.

Religious vigilantism: The groups have roots in certain branches of faith.

State-sponsored vigilantism: These groups operate with the support of local governments.

The CJTF began primarily as a neighborhood group and developed into a state-sponsored organization. Its tactics included patrolling, setting up checkpoints, searching people and vehicles at town and village entrances, and investigating reports of suspicious behavior. In regions where farmers were fearful of attacks by Boko Haram, the CJTF sometimes escorted people to the fields and provided security while they worked the land.

From the outset, the group recorded significant victories in the battle against insurgents, an achievement mainly attributed to its knowledge of the operational environment. “The military is a stranger in the town. We know the terrain very well,” Kalli said. In 2013, the CJTF helped dislodge Boko Haram from Maiduguri, pushing insurgents to a rural base in Krenowa, Marte Local Government Area, Borno State. The success of the CJTF allowed it to spread into rural communities with new vigilante groups standing up against Boko Haram with and without government assistance.

These successes came with a price. Militants brutally attacked some CJTF members and their host communities for cooperating with security forces.

The Integrated Regional Information Network (IRIN) reported that Boko Haram declared an all-out war against young people in Maiduguri for joining forces with security officials. The insurgents ruthlessly targeted communities that set up vigilante organizations or helped the military. In September 2013, Boko Haram killed 140 in targeted attacks on CJTF strongholds in Benisheik in Borno State. In May 2014, Boko Haram raided Gambaru Ngala, a border town in northeast Nigeria and killed more than 300 people. In November 2014, Boko Haram also attacked Damasak, killing 50 people in what locals believed to be retaliation against the town’s vigilante group. Similarly, Boko Haram killed hundreds in the fishing town of Baga in 2015. The town’s active vigilante groups probably were the reason for the attacks on the community. An estimated 700 members of the CJTF were killed in Borno State between 2013 and 2017.

Despite its accomplishments, the CJTF has stains on its record due to accusations of grave human rights violations. The group has been accused of rape, torture, armed robbery, theft, murder and harassment of innocent people.

Samuel Malik, an investigative journalist, describes the group as a “human time bomb.” Malik reported an incident in November 2014 in which members of CJTF gang-raped a 25-year-old HIV-positive woman for breaking curfew. In 2014 and 2015, Amnesty International accused the group of arbitrarily arresting people and torturing and executing (including burning alive) Boko Haram suspects. The rights organization also released footage showing what appeared to be Nigerian soldiers and the CJTF cutting the throats of suspected Boko Haram members and then pushing them into an open grave. The group members were linked to diverting food meant for internally displaced people in northeast Nigeria. CJTF members reportedly were uncontrollable even to the security forces.

In some cases, the CJTF has shown a willingness to reform. In October 2018, after being petitioned by UNICEF, the CJTF branch in Maiduguri formally ceased using children as combatants.

Overall, there are benefits and serious concerns about the group and its role in the post-Boko Haram era. IRIN says that after defeating Boko Haram, CJTF may be Nigeria’s next security threat. Previous experience also showed that in a post-conflict period, armed nonstate actors might be recruited as thugs for politicians, criminal gangs, drug couriers or smugglers. To avoid this outcome, the European Union, the British Council and other groups have begun a pilot project to train CJTF members with job skills and offer counseling to reintegrate them into society. In a post-Boko Haram environment, the positive contribution of informal security groups such as CJTF needs to be preserved. The decimation of the extremist group would not have been possible without the engagement of the CJTF. 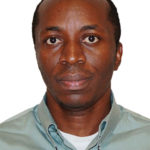 Dr. Ernest Ogbozor, originally from Nigeria, is a scholar practitioner of conflict resolution, peace building and informal security. He is a visiting scholar at the Center for Peacemaking Practice, School for Conflict Analysis and Resolution, George Mason University, in the United States. His research focuses on preventing and countering violent extremism in the Lake Chad Basin.

How Security Professionals Can Work With Civilian Security Groups