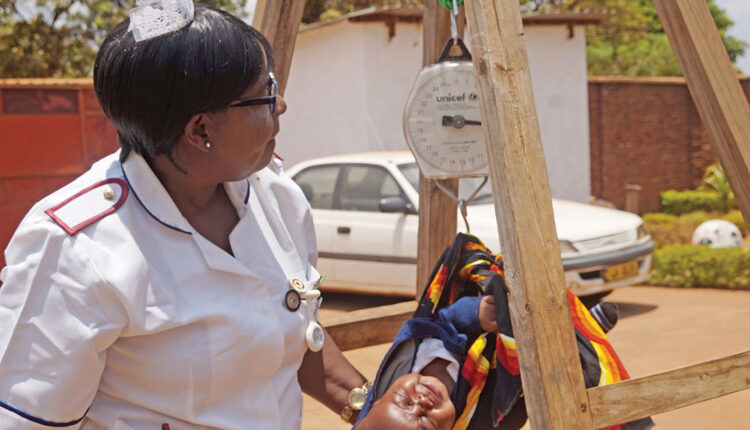 Grace Chakudza gave birth in November 2019 to a healthy baby boy — her fourth child — at  Achikondi Community Clinic. It opened in 2008 to help poor women safely give birth.

Since then, the clinic has performed more than 8,800 successful deliveries without the loss of mother or child, according to its founder. That’s a record number in Malawi, where the United Nations Children’s Fund says the average mortality rate per 1,000 births is 22 deaths for babies and six for mothers.

Chakudza appreciates the care she got from the clinic. “There is a big difference,” she said. “There is congestion in public hospitals. Women give birth on the floor. And sometimes one nurse is responsible for three pregnant mothers. This compromises the health of mothers and children. But here I received good treatment.”

The number of successful deliveries reported by the clinic means it beats not only the global average of 17 newborn deaths per thousand births, but also the average of rich nations.

“All that success has come in because we can refer whenever there is a complication as soon as possible,” Salima said. “Early detection of any abnormality and any referral — that is what has made us to be successful.”

Services in the clinic are free. The facility was built with donations from Scotland and the Norwegian Nurses Organization. The U.S.-based charity Freedom From Fistula Foundation, which helps treat childbirth injuries, funds the clinic.

Despite its good reputation, Salima says the clinic does have challenges. It sometimes lacks financial resources, and solar power might help because electricity service can be inconsistent.