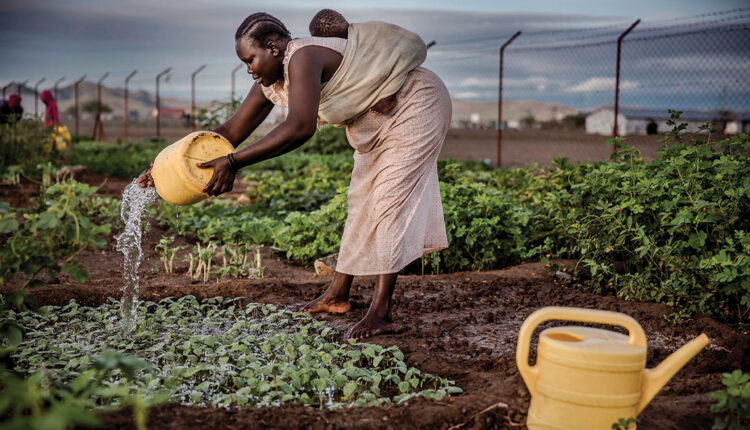 In Africa, hundreds of indigenous languages are on the verge of extinction. That includes at least 13 languages in Kenya. Kenyan civil society groups are proposing a bill to help preserve and safeguard these disappearing dialects.

Leriman Letiko, who is 102, is passing down knowledge of a culture and a dialect that might be near its end. Letiko and his 95-year-old brother, Leteiyon, are the only two left in a tribe of about 10,000 who can speak fluent Yakunte.

The United Nations culture organization UNESCO classifies the Yakunte language as extinct, but the Yaaku, an indigenous tribe in the Mukogodo Forest and its environs in Laikipia, a county in north central Kenya, are fighting to keep it alive.

“Both my mother and grandmother spoke Yakunte,” Letiko said. “The period when we started interacting more and intermarrying with the Maasai, that’s when the language started to get lost. When we married into a different tribe, we adopted their languages.”

Most Yaakus now speak Kimaasai, the language of their Laikipia Maasai neighbors. Letiko has been using oral tradition to pass down the language and cultural knowledge to his son and other Yaakus. He says the only way to save the Yakunte dialect is by introducing it in local schools.

Civil society groups and the Kenyan Ministry of Sports, Culture and the Arts have drafted the bill to document and promote indigenous languages in Kenya.

Kimani Njogu, a linguist who also is a member of the Academy of African Languages, says languages can die like anything else.

Njogu adds that information technology should be used to capture these languages before they disappear.