Somali General is Youngest to Take Helm of Armed Forces 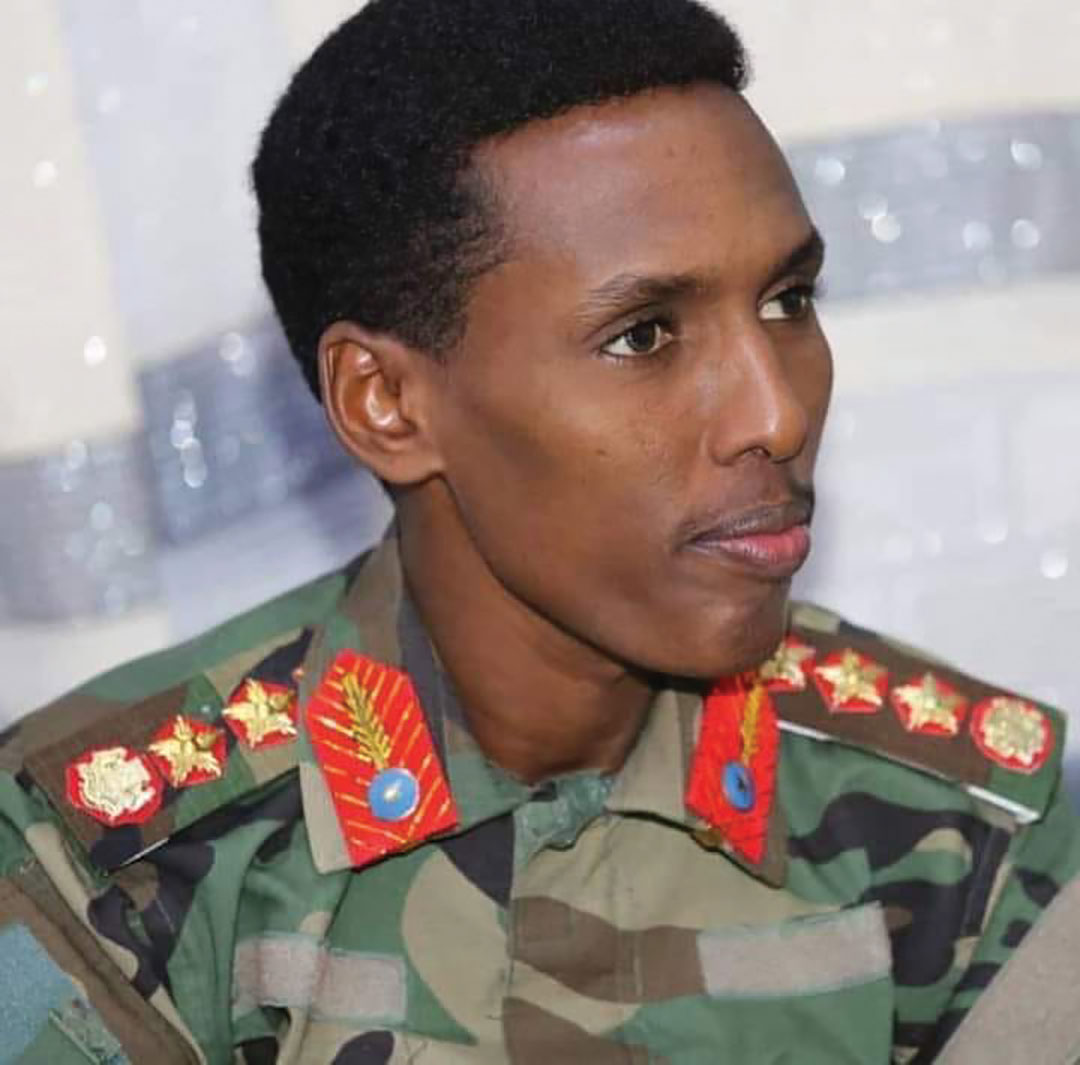 Gen. Odowaa Yusuf Rageh has been named commander of the Somali National Army (SNA). At 32, he is the youngest person to hold the title. He attended military training in Uganda and became an instructor to new recruits. He won accolades for bravery in 2019 when he personally led a charge to repel an al-Shabaab attack in Lower Shabelle.

“His presence changed the morale of the Soldiers, changed the fight; they fought bravely because of the commander,” said SNA Gen. Dahir Aden Elmi. “He led the defense and the charge. They won with his operation plan.”

He returned to Somalia in December 2009 and was transferred to the presidential guard when al-Shabaab was just hundreds of meters away from the presidential palace. That same month, he was made a lieutenant.

For the next two years, the Somali government fought a deadly, back-and-forth battle against al-Shabaab in Mogadishu. Rageh was the operation commander of two mobile units, one infantry and one technical, that fought from the palace to the main Bakara market 5 kilometers north of the palace.

“His units faced huge obstacles because al-Shabaab was using underground tunnels,” said one of his former senior commanders.

In 2012, Rageh was promoted to captain. In 2013, he was sent to Turkey for training at the National Defense University in Istanbul. He studied staff training, commanding a brigade and army management.

Rageh returned to Mogadishu in July 2016 after graduating with a master’s degree. He was promoted to major and became commander of a unit in the 60th battalion in charge of the presidential palace. He then was promoted to deputy commander of the presidential guard after his predecessor was shot and killed by a soldier. Rageh held that post until March 2018, when he became a lieutenant colonel.

At his inauguration for the top post, the general said he will prioritize building the Army, discipline, training, capacity building and fighting al-Shabaab.