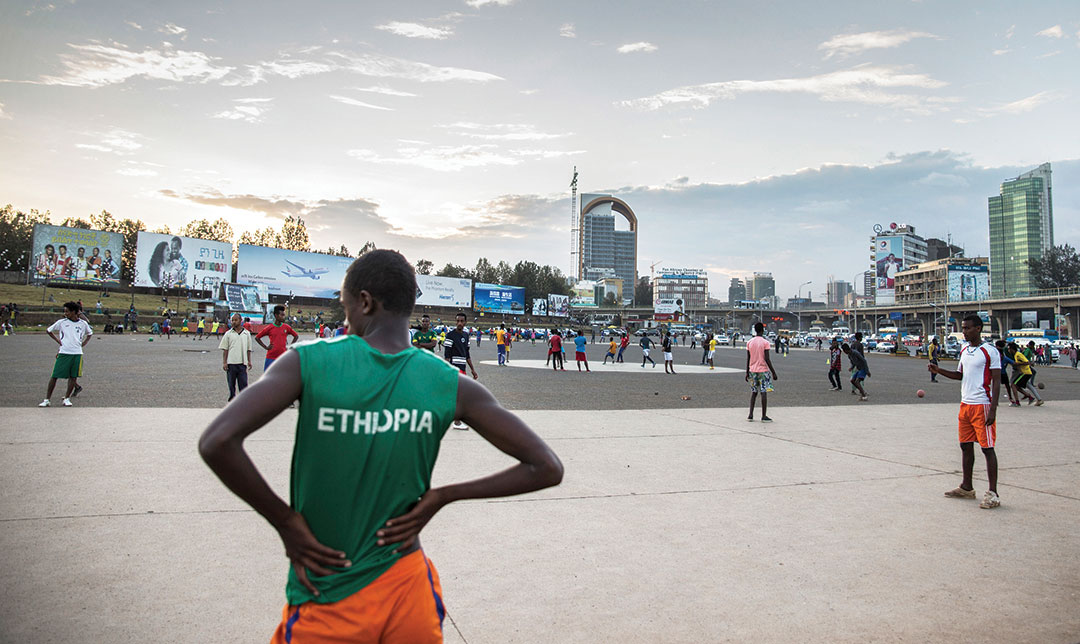 Bayern Munich, the champion of Germany’s Bundesliga, the top tier of the nation’s football league system, has signed an agreement to open its first football school in Africa, in Addis Ababa, Ethiopia.

Bayern Munich representatives said they were inspired by the young football players and fans in Ethiopia, which is ranked 150th worldwide, according to the international soccer governing body, FIFA.

“Two-thirds of the Ethiopian population is younger than 25 years. We will support the Ethiopian Football Federation in terms of young development and coaches’ education programs,” said Holger Quest, team leader of media operations at Bayern Munich.

Bavarian Minister Markus Soeder, other state officials and Bayern executive board members traveled to Addis Ababa to sign an agreement. Soeder told Ethiopian media the agreement would bring Bavarian expertise in football to the sports-hungry nation.

The international Bayern Youth Cup tournament took place in Nigeria in 2018 and 2019. Its success led to the idea to give young athletes around the world a way to showcase their talents, and include those players from disadvantaged areas.

The soccer school will accept 30 to 40 young athletes, ages 8 to 10, with their training costs covered by Bayern Munich. In the agreement, Bayern Munich said it also would finance the school training and education.

Uganda Airlines Returns to the Skies