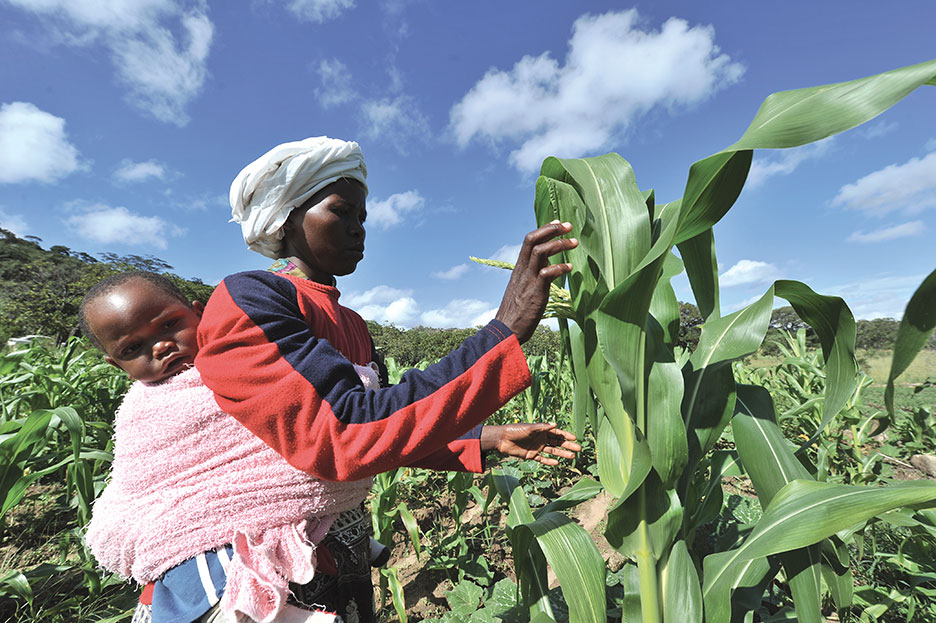 Researchers are betting that a new variety of maize can help farmers in Zimbabwe withstand increasing instances of drought.

The International Maize and Wheat Improvement Center says it is working on ensuring that Zimbabwe returns to its former status as a prosperous, self-sufficient agricultural producer, after erratic rainfall in recent years affected the country’s food security.

“Here in Zimbabwe, three in five seasons are expected to be bad for farmers,” Hamadziripi said. “El Niño is making that worse. So it is important to make varieties that are climate resistant because maize is the staple crop here in Zimbabwe. In the 2015-2016 season we tested our maize varieties all over Zimbabwe, and they yielded close to double the yield of commercial varieties that are on the market, so we believe that these varieties work. We actually encourage farmers to get hold of climate-resistant varieties.”

The United Nations Food and Agriculture Organization has identified the new climate-resilient maize developed by the center as one of the best innovations in agriculture.

Zimbabwe, once considered the breadbasket of Southern Africa, saw farm production fall sharply in the early 2000s. Production has stayed at a low level due to political unrest and repeated droughts.