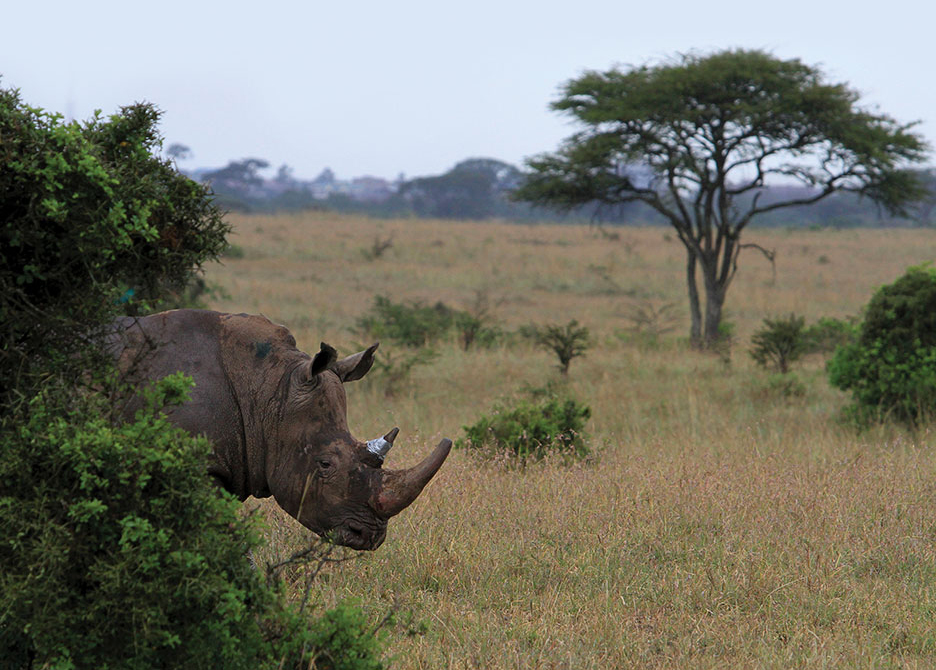 The accused smugglers were headed to Vietnam from Johannesburg, South Africa. About 24 severed rhino horns weighing 40 kilograms were found in the bust, the largest ever recorded in Hong Kong.

A local environmental group said the rhino horns accounted for 20% of the total amount of Hong Kong’s rhino horn seizures since 2013. Hong Kong is a known transit point for the illegal wildlife trade, and conservation groups have urged authorities to crack down on smuggling.

Rhino horn is used in China and Vietnam in some traditional medicine, despite containing little more than keratin, the same protein that makes human hair and fingernails.

The demand for rhino horn has fueled wildlife poaching, particularly in South Africa, which is home to about 80% of the world’s rhino population.

Conservation groups say the number of rhinos killed has been gradually decreasing since 2014, but more than 1,000 rhinos continue to be killed in South Africa each year.