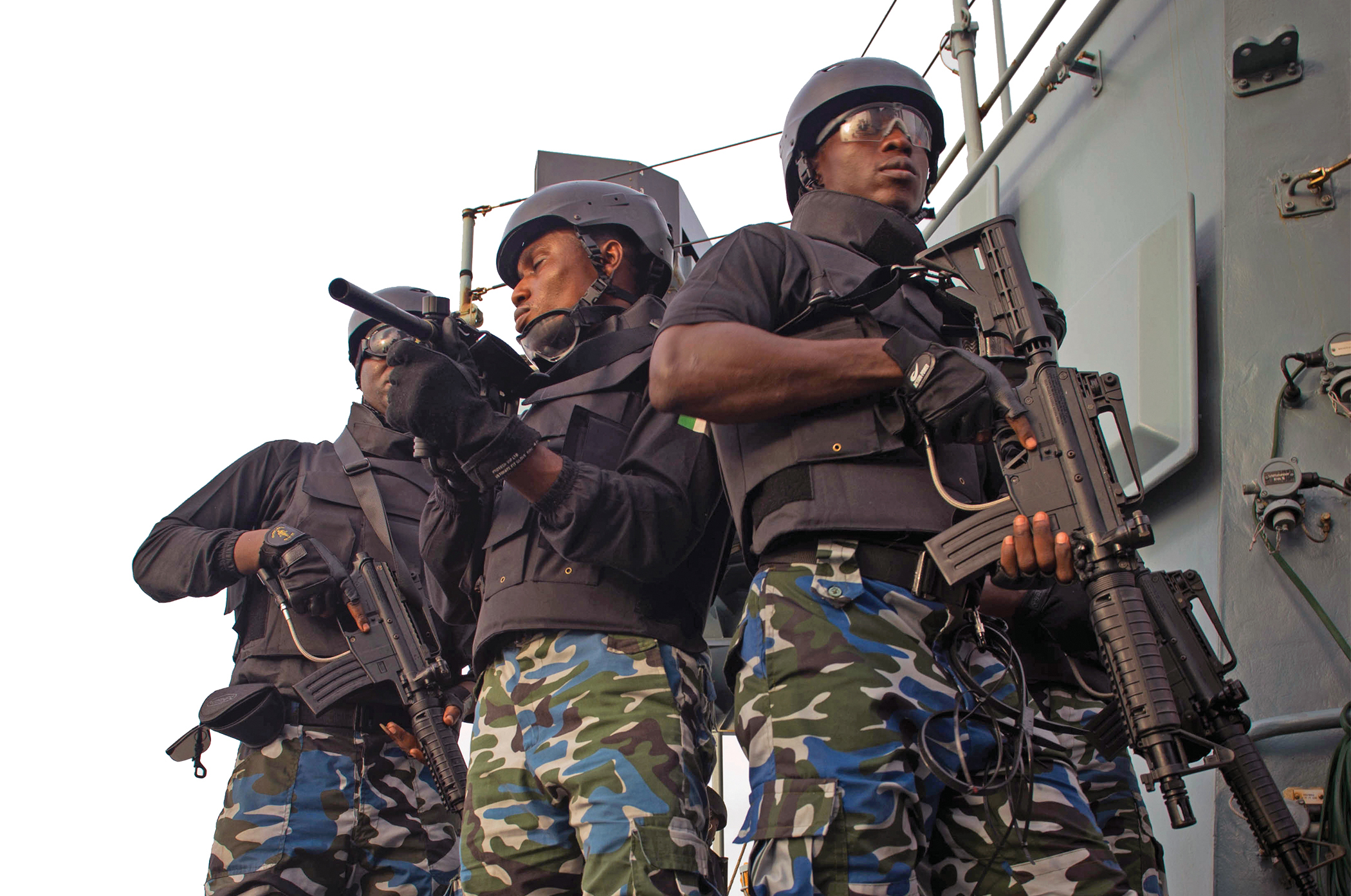 The program known as Pilot Zone E will coordinate joint activities among Benin, Niger, Nigeria and Togo, the Institute for Security Studies (ISS) reported. It will be headquartered in Cotonou, Benin, and  the collaboration will include patrols, information sharing, training and drills. The center is part of the ECOWAS Integrated Maritime Strategy and will report to the Regional Maritime Security Coordination Centre of West Africa.

Other subregional zones have already been established, including Zone F, which is composed of Burkina Faso, Côte d’Ivoire, Ghana, Guinea, Liberia and Sierra Leone; and Zone G, which is composed of Cape Verde, The Gambia, Guinea-Bissau, Mali and Senegal, ISS said. Although the zones have been established, host countries have not yet been selected for coordination centers.

“While piracy, armed robbery, illegal fishing, oil theft and other threats at sea are still far from being eradicated, these actions suggest that ECOWAS and its member states are serious about securing their maritime domains in a cooperative manner,” wrote Barthelemy Blede, senior researcher at the ISS office in Dakar, Senegal. “Having said this, more work lies ahead for the ECOWAS Commission. It must now focus on finalizing its maritime security architecture.”