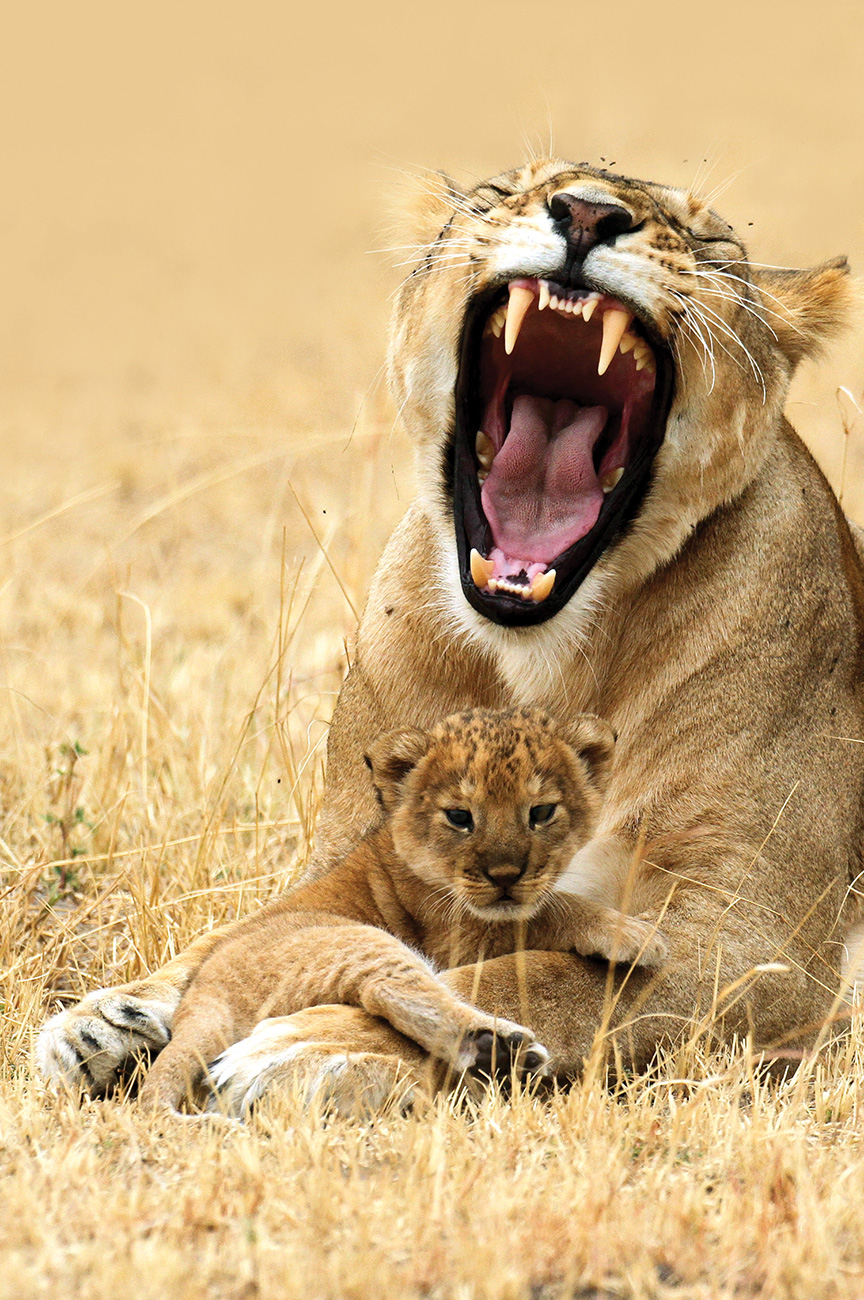 Tanzania, famed for its safari parks beneath snow-capped Mount Kilimanjaro, estimated that it attracted 40 percent more tourists in 2013 than in 2012.

The country estimated it hosted 1.5 million visitors as it broke into new Asian markets. In the year ending in September 2013, tourism earned more hard currency than gold exports for the first time in years.

The country is intensifying efforts to tackle poaching of elephant ivory and rhino horns. Poaching has surged across Sub-Saharan Africa, where armed criminal gangs are slaughtering elephants to feed Asia’s demand for ivory, as well as rhinos, whose horns are ground into powder for use in Asian medicines. The powder has no proven medicinal benefits.