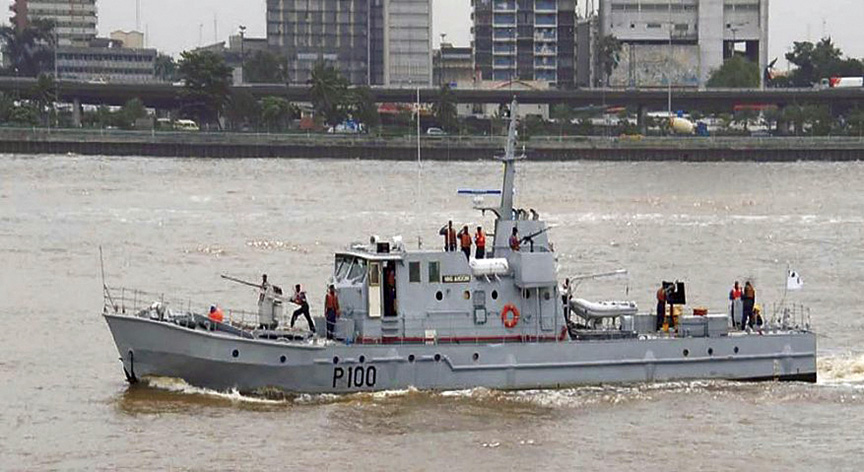 The Nigerian Navy announced plans to build commercial warships that can be exported to other African countries.

Vice Adm. Dele Ezeoba, Nigeria’s chief of Naval Staff, made the announcement in November 2013 while inspecting the second patrol ship under construction for the Nigerian Navy at the Naval Dockyard on Victoria Island, Lagos. Ezeoba said the country’s shipbuilders are now skilled enough to build patrol ships between 10 meters and 38 meters long, according to the newspaper Punch.

“The Nigerian Navy will no longer buy a ship of between 10 and 12 meters in size, because we have the capacity and capability to build them in our dockyard,” he said.

Ezeoba believes Nigeria has the potential to become a continental leader in shipbuilding and says the sector could create hundreds of thousands of jobs for Nigerians. In 2012, Nigeria unveiled the 31-meter NNS Andoni, a seaward defense boat built at the dockyard in Lagos. Ramping up shipbuilding capacity is part of Nigeria’s Vision 2020 initiative that emphasizes self-reliance, according to the security journal Jane’s Defence Weekly.