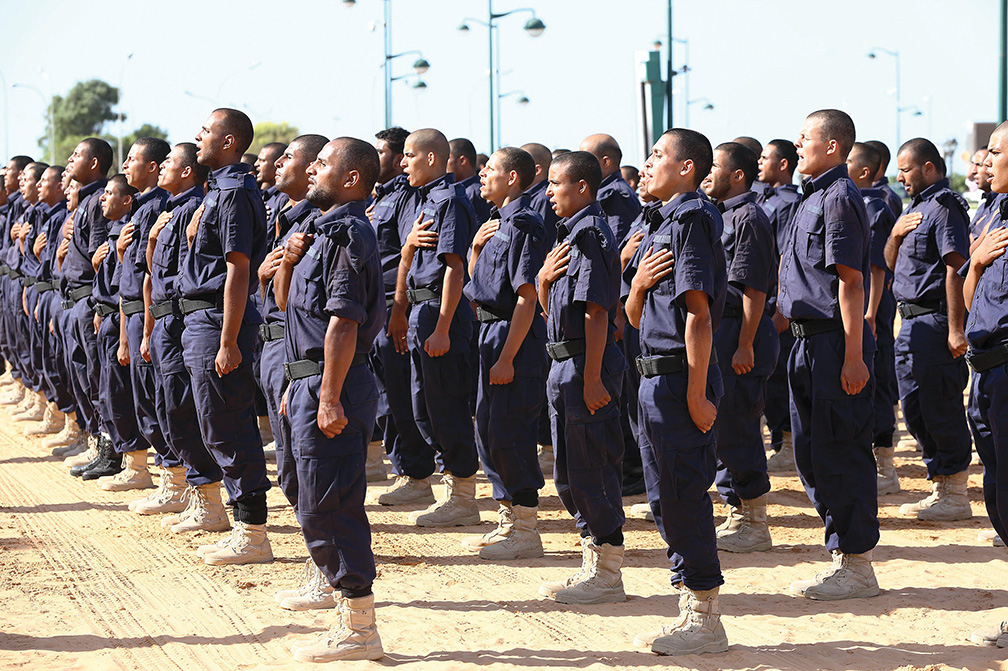 The U.S. Department of Defense announced plans to train 5,000 to 8,000 Libyan Soldiers in a continuing effort to bolster security in the North African nation.

The 24-week training program is part of a larger U.S. and international effort to shore up security in the country and region in the aftermath of the 2011 fall of longtime dictator Moammar Gadhafi. Militia violence increased in the final months of 2013 in sections of the country where the Army and police were unable to disarm them.