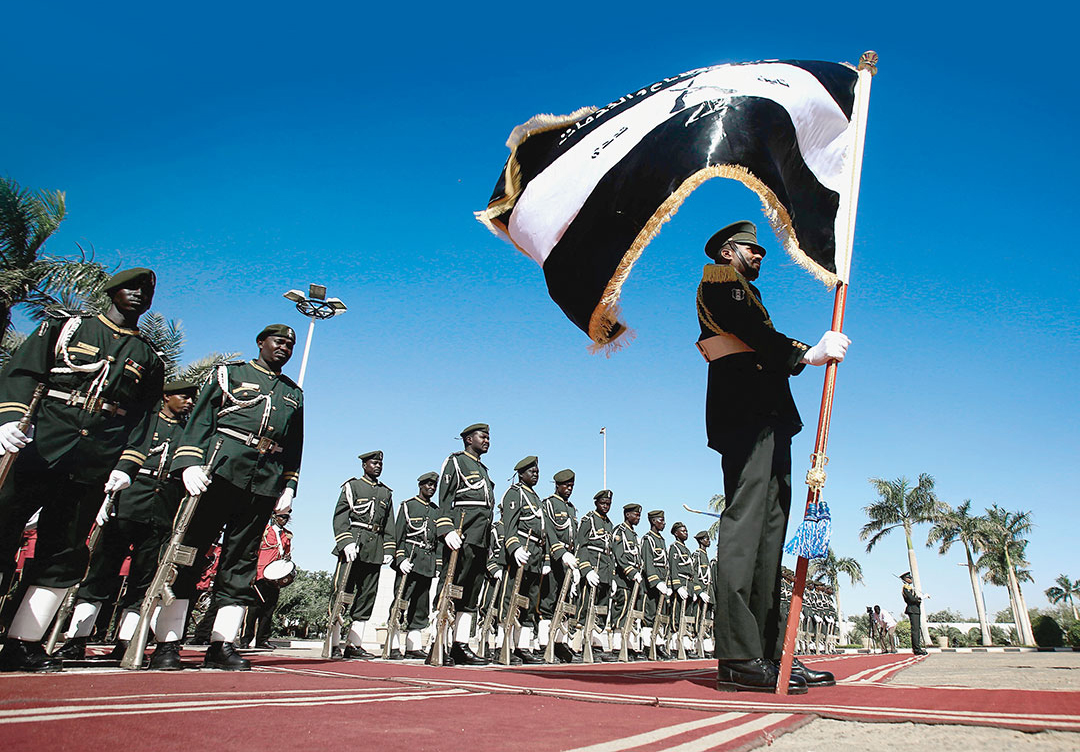 Egypt and Sudan, two countries facing cross-border threats from militias operating in Libya, have agreed to set up joint military patrols along their border.

The patrols eventually may lead to joint forces in the border region to “combat terrorism, cross-border crimes, control the border and combat all manifestations of evasion,” Sudanese Chief of Staff Kamal Abdul Maarouf told reporters.

He said the two militaries would form a strategic partnership in all fields, especially intelligence and operational cooperation and training.

Relations between Egypt and Sudan have improved markedly despite persistent tensions over a Nile dam that Ethiopia is building. Egypt sees the project as a threat to its water supply, but Sudan backs it because of its need for electricity.

The two countries have a shared interest in restoring peace to Libya, which has been riven by internal strife since dictator Moammar Gadhafi was toppled in 2011. The resulting power vacuum has allowed rival militias and armed Islamist groups to grow.