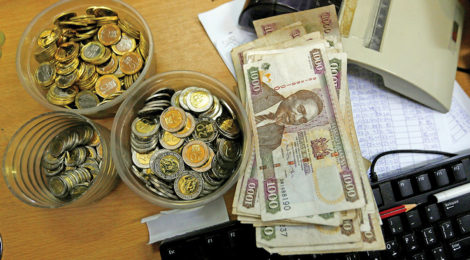 Africa has become a thriving market for money transfer companies as its telecommunication facilities improve and its economies grow.

WorldRemit, a British-based company, handles the transfer of at least $1.6 billion to Africa each year. The co-founder and head of WorldRemit, Ismail Ahmed, said money transfers in Africa have changed over the years.

Ahmed said that, as transactions become digital, the cost of each transfer comes down, and tracking money becomes easier.

“It’s easier for businesses and individuals to move [money] within countries but also across countries,” he said. “It’s easier to fight financial crime because once the transaction becomes digital, there is an audit trail, compared to cash where there is no audit trail.”

Gerrishon Ikiara, an international economic affairs lecturer at the University of Nairobi, said digital money transfers will boost trade within Africa. However, he noted, some countries still lack the necessary connections.

“Obviously, the main challenge is the level of infrastructure, because a country without the good infrastructure in terms of electricity and telecommunication infrastructure will make it a bit difficult,” Ikiara said.