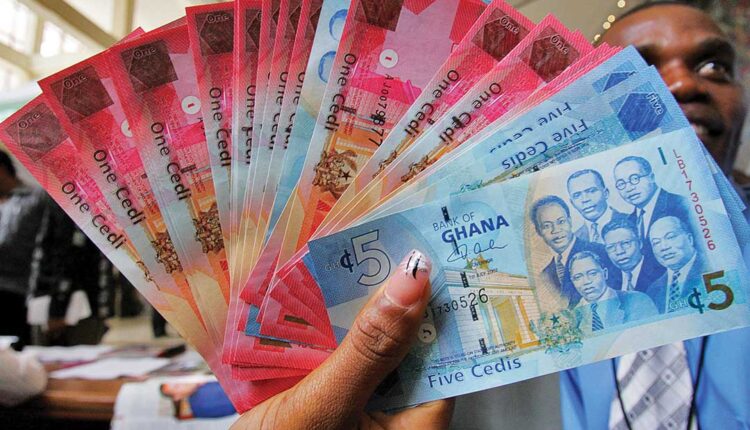 A new system is helping retailers make sales across borders. The Pan-African Payments and Settlement System (PAPSS) launched in Accra, Ghana, in January 2022. It lets a buyer make a payment in one national currency so a seller in another country can be paid in their own local currency. It is designed to open up trade between African countries and process payments in less than two minutes.

“There are 42 currencies in Africa. We want to make sure that a trader in Ghana can transfer Ghanaian cedi to a counterpart in Kenya, who will receive Kenyan shillings,” Wamkele Mene, secretary-general of the African Continental Free Trade Area (AfCFTA), told Rwanda’s New Times.

Mene said currency conversions cost Africa as much as $5 billion annually. In streamlining the process, PAPSS can keep that money on the continent and could eventually allow for a reduced dependence on foreign currencies.

“Why should we require hard currencies for trade between Kenya and Uganda or between Senegal and Guinea?” Benedict Oramah, president and chairman of the African Export-Import Bank (Afreximbank), told The Africa Report. “Why can’t we operate as if every African currency is convertible within Africa?”

PAPSS was developed by Afreximbank and is a joint initiative that includes the African Union and AfCFTA. The idea for the project dates to 2016 when organizers studied payment systems and operators across Africa. The next year the West African Monetary Zone agreed to implement a pilot plan as a proof of concept.

Afreximbank is backing the system by providing settlement guarantees and overdraft facilities.

The program went live in August 2021 with transactions tested involving central banks of The Gambia, Ghana, Guinea, Liberia, Nigeria and Sierra Leone. It launched commercially in 2022. PAPSS has agreements with 12 commercial banks and four payment switches.

Aside from making payments across borders easier, the system also is making investments in security by formalizing previously informal payment systems and putting in place safeguards to make sure it is not used by criminals.

“The PAPSS will fill the real gap by adapting the necessary know-your-customer and anti-money laundering requirements to the African context,” African Development Bank Vice President Solomon Quaynor told The Africa Report. “The infrastructure offered by the PAPSS will significantly boost intra-regional integration and intra-African trade.”