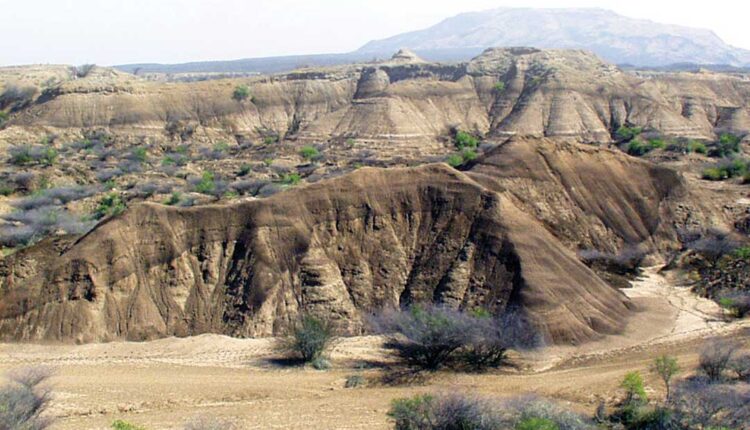 The age of the oldest fossils in eastern Africa widely recognized as representing the human species has long been uncertain. Now, the dating of a huge volcanic eruption in southwestern Ethiopia reveals that some of the fossils are much older than previously thought.

Scientists found the remains, known as Omo I, in Ethiopia in the late 1960s, SciTechDaily reported. They have been trying to date them precisely ever since by using the chemical fingerprints of volcanic ash layers found above and below the sediment in which the fossils were discovered.

Now, an international team of scientists, led by the University of Cambridge, has reassessed the age of the Omo I remains and humans — Homo sapiens — as a species. Earlier dating of the fossils put them at less than 200,000 years old, but the new research shows they have to be older than a colossal volcanic eruption 230,000 years ago. The results were reported in the journal Nature.

“The Omo Kibish Formation is an extensive sedimentary deposit which has been barely accessed and investigated in the past,” said Professor Asfawossen Asrat of Addis Ababa University, as reported by the University of Cambridge. “Our closer look into the stratigraphy [the order and position of layers of archaeological remains] of the Omo Kibish Formation, particularly the ash layers, allowed us to push the age of the oldest Homo sapiens in the region to at least 230,000 years.”

The region in Ethiopia has a long history of high volcanic activity and is a source of early human remains and artifacts such as stone tools.

“Omo I possesses unequivocal modern human characteristics, such as a tall and globular cranial vault and a chin,” Dr. Aurélien Mounier of the Musée de l’Homme in Paris reported in the study. “The new date estimate, de facto, makes it the oldest unchallenged Homo sapiens in Africa.”