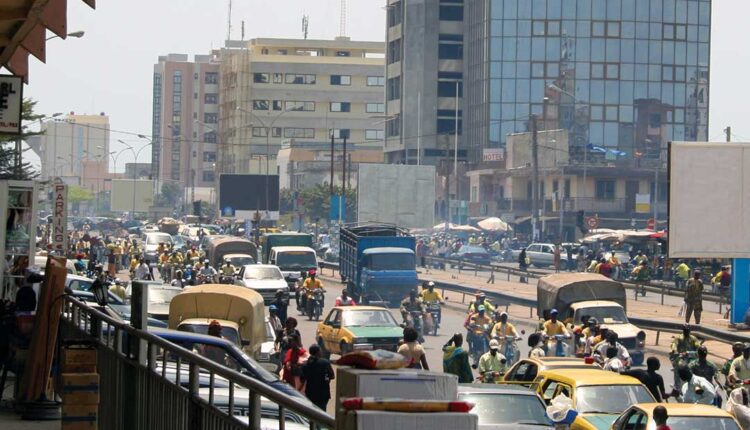 In the past, Benin was perhaps best known for its cotton exports and its bright clothing designs. But it is now known for its streamlined paperwork, allowing new businesses to establish faster than in any other African country.

By providing a full online service, the government has helped entrepreneurs create businesses and jobs during the COVID-19 pandemic. One-third of Benin’s new entrepreneurs are women, according to the United Nations.

A U.N. report described how Sandra Idossou, a Beninese entrepreneur, opened a handicrafts shop in the country’s commercial capital, Cotonou. With COVID-19 restrictions in place and enforced by authorities, she used her smartphone to log into Benin’s new business registration website. Within 10 minutes, she had entered her information, photographed and uploaded her identity documents, and paid by credit card.

Two hours later, an email arrived with her certificates of incorporation, and her business was officially created.

Her shop, Kouleurs d’Afrik, now sells handcrafted goods made from discarded items found around town. “Had it not been for this facility to create a business online, if one had to go stand in line, wait in line, go through the maze of administration to start a business, I wouldn’t have done it,” Idossou told Voice of America. “It’s as simple as that. I would have stayed in the informal sector.”

A U.N. digital government platform called eRegistrations now places Benin jointly with Estonia as the fastest country in the world in which to start a company. The average startup time in the European Union is three days, while in New York it is seven days.

The eRegistrations program operates in other developing countries, including Lesotho and Mali. The platform makes official procedures accessible and transparent, particularly for small businesses. Paper-based administrative procedures are characterized around the world by long lines outside government offices with hours of bureaucracy. Such procedures also can include trips to different government bureaus involving near-identical forms.