Gearing Up for Duty 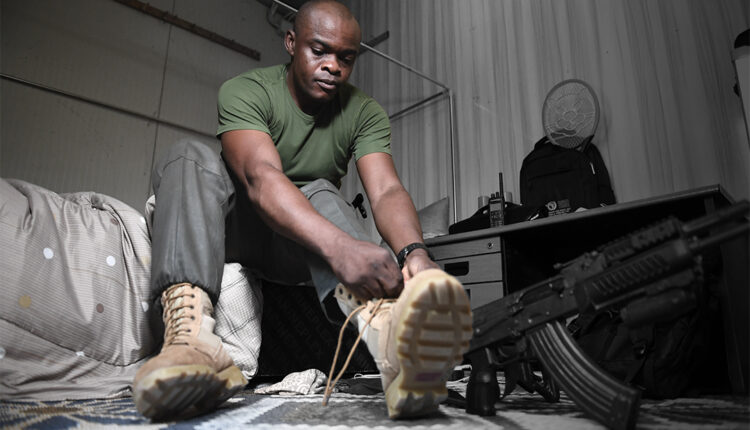 A member of Nigeria’s Formed Police Unit prepares to patrol Mogadishu as part of the African Union Mission in Somalia (AMISOM). As the mission enters its 15th year, it salutes the tens of thousands of Soldiers, police officers and civilians from eight countries who have served since it began in 2007. These men and women have helped restore some degree of peace to Somalia after decades of civil war. Many challenges remain, but the AMISOM forces who lace up their shoes each morning and suit up for work have shown that they are prepared to meet them.

In the Eye of the Cyclone