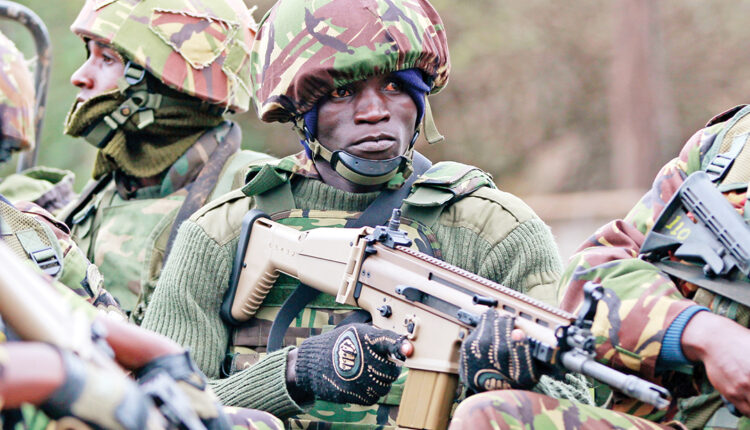 The East African Community (EAC) is preparing to create a counterterrorism center to help coordinate the region’s response in the event of an attack.

The center still is in the early planning stage, but the six-nation regional bloc believes concrete action is needed.

“Each of us has been dealing with immigration and counter terrorism on their own and now we have come together,” Peter Odoyo, Kenya’s chief administrative secretary for national security, told The East African. “The EA Counter Terrorism Centre is under discussion. It is still under infancy stages.”

The center could play an important role in training personnel, collecting and sharing intelligence, and sharing best practices across the region. It also could help build the capacity of the Eastern Africa Standby Force, the 5,800-person multinational force designed for rapid interventions in the region.

The EAC consists of six nations: Burundi, Kenya, Rwanda, South Sudan, Tanzania and Uganda. During the 12 months ending in October 2021, there were 1,364 violent attacks involving rebels, terror groups or militias in the region, causing 2,631 fatalities, according to the Armed Conflict Location and Event Data Project.

“Our region is prone to terrorism. As a community, it is important that we have an institution that is specifically designated to handle the issues of threats of any nature. This is to ensure that we keep our region safe,” said Dr. Peter Mathuki, EAC secretary-general. “For us to handle peace and security effectively, we need an institution that looks into these issues.”