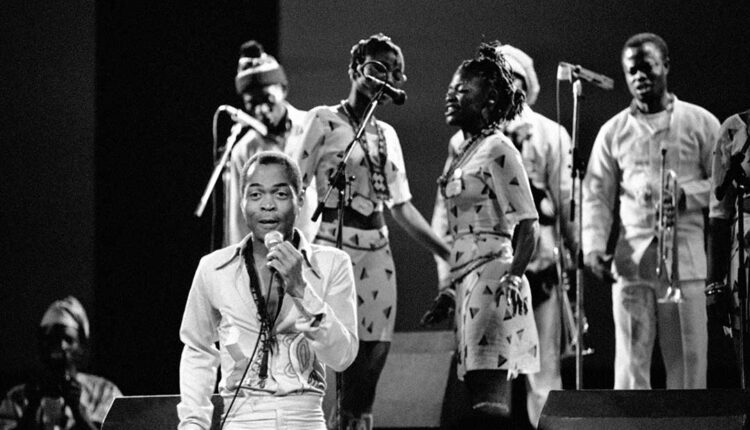 A nine-part series charting the global rise of Afrobeats has premiered in Lagos, Nigeria. “Afrobeats: The Backstory” was shot over the course of 20 years.

The documentary was produced by Nigerian filmmaker Ayo Shonaiya and financed by the music streaming service Boomplay, according to the BBC. Boomplay, with its 56 million subscribers, has provided a reliable, flexible platform to support African music of all genres. It is the largest music-streaming platform in Sub-Saharan Africa.

Afrobeats is not to be confused with Afrobeat, a genre developed in the 1960s and 1970s and mixed in with American jazz and funk. Characteristics of Afrobeat include big bands, long instrumental solos and complex jazzy rhythms. Afrobeat artist Fela Kuti gave the genre its name.

Afrobeats, however, has been described as a descendant of Highlife and Nigerian Fuji music. Highlife is a music genre that originated in what is now Ghana in the 19th century. It uses the melodic and main rhythmic structures of the traditional Akan music of Ghana and Côte d’Ivoire, but it is played with Western instruments. It is characterized by jazzy horns and multiple guitars, which lead the band. In recent years, it has evolved into an up-tempo, synth-driven sound.

African music critics have been careful to distinguish between Afrobeat and Afrobeats.

Afrobeat, some contend, is basically the music of Kuti, who died in 1997 and remains Africa’s most-influential music artist. Afrobeats is a less-specific genre, simplified as African pop music.