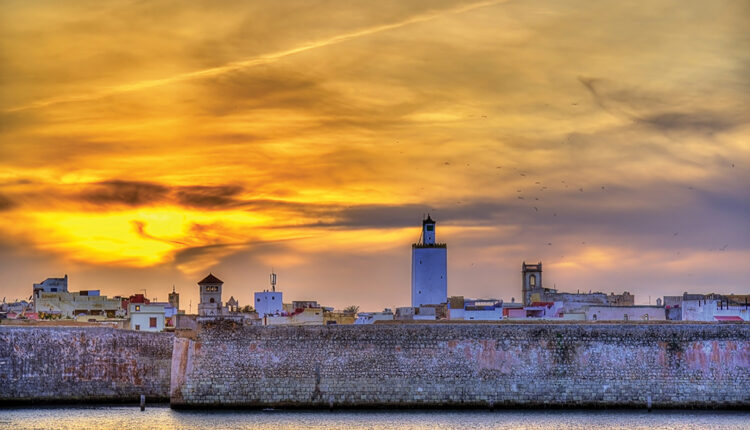 ANSWER  The Portuguese fortification of Mazagan, now part of the city of El Jadida, Morocco