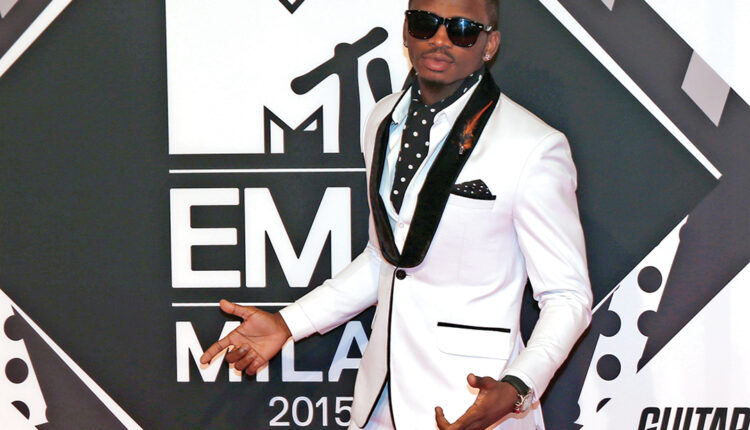 Tanzanian pop star Diamond Platnumz has become the first Sub-Saharan African singer to get 1 billion views on his YouTube channel.

Over the past 10 years, the 30-year-old award-winning musician has popularized “bongo flava,” a uniquely Tanzanian offering. The music has romantic melodies with an urban beat influenced by traditional taarab music from the East African coast.

With more than 43% of Tanzania’s 55 million people having access to the internet, mainly via smartphones, there is a huge homegrown Swahili-speaking audience ready to lap up his love songs.

Other Tanzanian musicians such as Harmonize also are huge on YouTube.

YouTube is the critical platform, because money can be made through advertising. More important for musicians in Africa, over the past decade YouTube has allowed them direct access to an audience without them relying on TV stations.

Diamond Platnumz still languishes behind some North African stars, who have huge followings in the Middle East.

Then there are African artists who now live outside of Africa, such as Malian-born singer Aya Nakamura, who trumps the Tanzanian musician with more than 1.7 billion YouTube views. The 25-year-old, who moved to France when she was a young girl, is best known for her 2018 hit Djadja.

Akon, the Senegalese-American rapper, surpasses them both with 3.5 billion views.