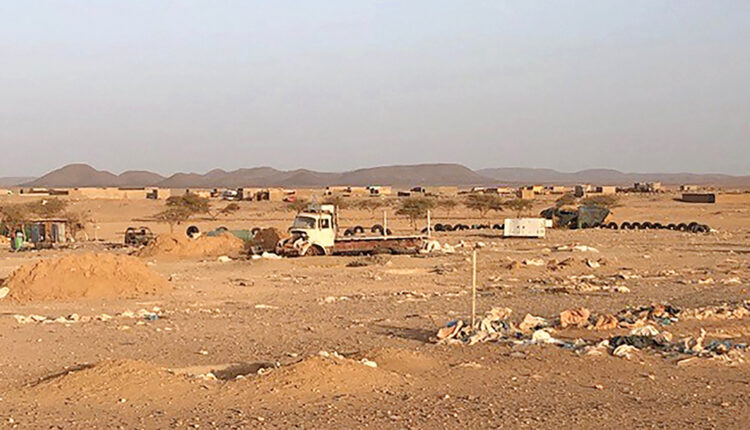 In an operation in northern Mali, French special forces Soldiers killed the founder of al-Qaida in the Islamic Maghreb (AQIM). At the time of his death, Abdelmalek Droukdel was one of the most wanted terrorists in the world.

Droukdel was born in Algeria and was one of the main figures responsible for the resurgence of extremism and violence across the Sahel region. He was killed on June 3, 2020, after crossing over from Algeria into Mali.

“This essential fight for peace and stability in the region has just achieved a major success,” French Defense Minister Florence Parly said, according to The Africa Report.

Several other associates of Droukdel were killed in the raid, and French forces said they were confident of the identity of the deceased terror leader. AQIM appeared to confirm the death two weeks later when it released a video eulogy to Droukdel.

“I congratulate and thank all those who have enabled and carried out these daring operations, which have dealt severe damage to these terrorist groups,” Parly said. “Our forces, in cooperation with their G5 Sahel partners, will continue to track them relentlessly.”

Droukdel trained as a bomb maker and was one of the first to use suicide bombing in Algeria. After fleeing that country, his terror group formally pledged allegiance to al-Qaida in 2007. Over the years, AQIM has spread fear in several Sahelian countries through attacks on hotels, tourist sites and by kidnapping civilians for ransom. He reportedly organized the terror attacks against the Hotel Splendid and other sites in Ouagadougou, Burkina Faso, in 2016 that left 30 dead and more than 50 wounded.

Peace Activist Fights for Women’s Place at the Negotiating Table