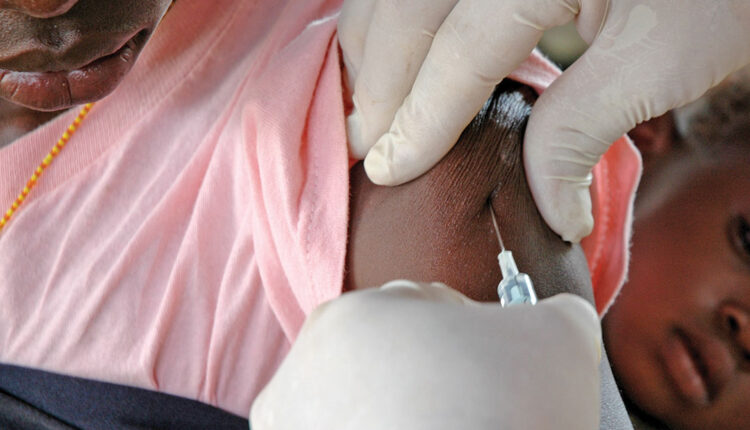 The World Health Organization says East Africa has the highest rate of cervical cancer in the world. Kenya has begun a mass vaccination of girls against the human papillomavirus (HPV), which can lead to cervical cancer.

The vaccine is being welcomed by HPV patients, who hope their children will be protected better than they were.

Jacinta Agunja, 30, tested positive in 2016 for one of the HPVs that leads to cervical cancer. After two years of intensive and expensive treatment, she was free of HPV and did not get cancer.

Agunja hopes Kenya’s mass vaccination of girls, launched in late 2019, will prevent her 10-year-old daughter from also getting the virus.

Kenya is offering the free HPV vaccine to 10-year-old girls as part of the country’s routine immunization schedule.

At least seven women die every day in Kenya from cervical cancer, according to the Ministry of Health. The ministry says the vaccine could cut the rate of cervical cancer by up to 70%.

At least 115 countries have made the HPV vaccine routine, including some in East Africa. Rwanda first introduced the vaccine in 2006, followed by Uganda in 2015 and Tanzania in 2018.