An insurgency in Ghana’s Volta region started in early September with a declaration of sovereignty and a manhunt by regional police for whoever erected makeshift signs reading, “Welcome to Western Togoland.”

Since then, the situation has escalated to include spells of violent confrontations and threats of open rebellion.

At least two groups are demanding independence for disputed land along Ghana’s eastern border with Togo. Ghana’s government has dismissed the issue as a police matter.

“The area today they call Western Togoland must be a figment of their imagination,” Ghanaian Vice President Mahamudu Bawumia said on Asempa radio in the capital, Accra. “It does not exist. There is no legal basis for their claims. No negotiations! With those criminals?”

The history of the region dates back to World War I, when the German territory was conquered and renamed British Togoland. Residents voted in 1956 to be incorporated into Ghana, but several attempts to secede have since failed. 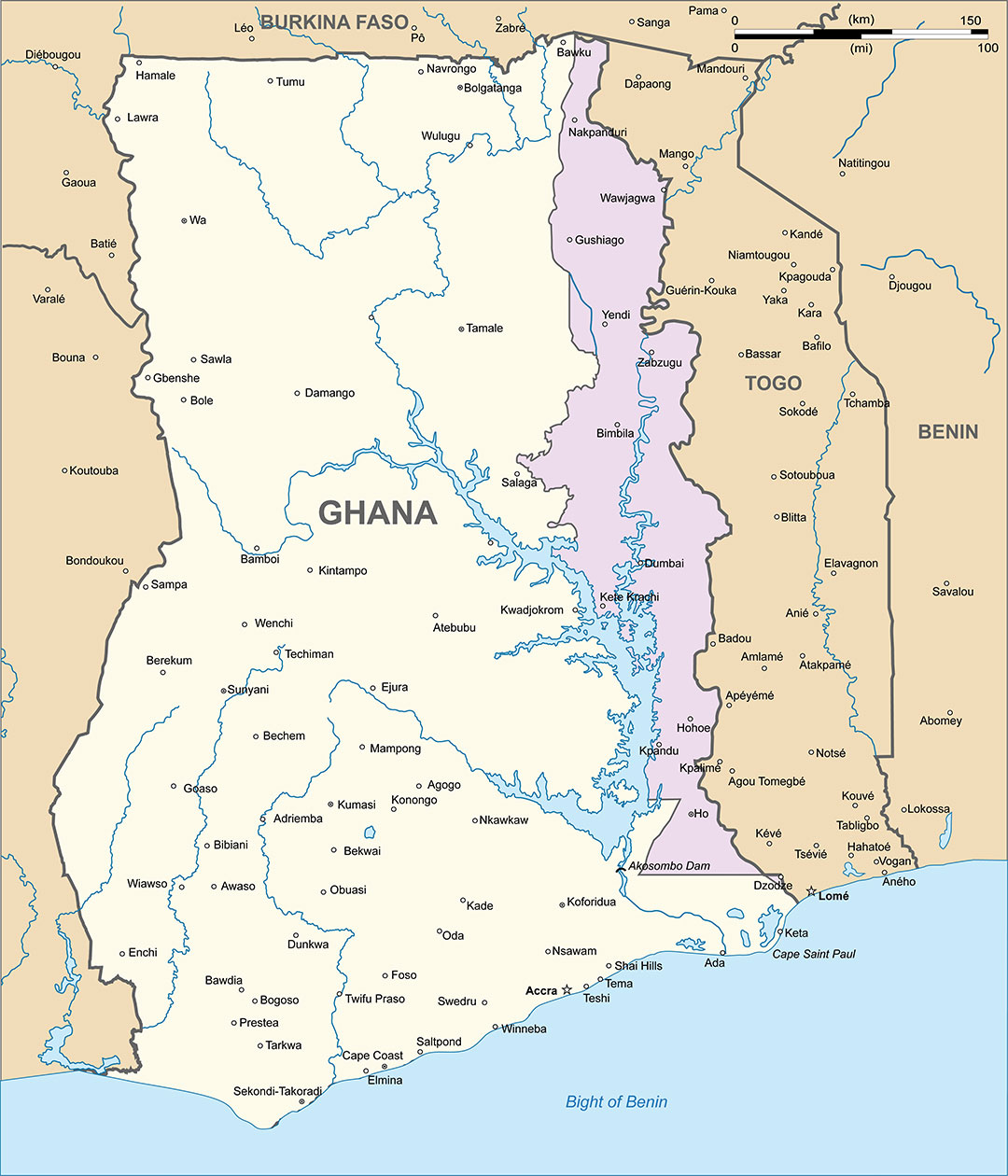 Three other officers were held hostage before police and Soldiers freed them. The security team arrested 31 members of the WTRF after a shootout in which one separatist was killed and three were injured.

“All political activities within the new state are banned with immediate effect,” the statement read. “Certain radio stations are temporarily designated Western Togoland (WTL) State Radios till further notice, and all media houses within WTL are to focus their programming predominantly on WTL issues until further notice.”

At least a dozen armed insurgents on September 29 attacked a State Transportation Corp. (STC) bus lot in the Volta town of Ho, burning one bus and damaging another while beating drivers held at gunpoint. Police later arrested 30 separatists after a gunbattle killed one civilian.

Another splinter group, the Homeland Study Group Foundation (HSGF), posted a statement on Facebook denying involvement in the violence.

“The HSGF and all its various chapters and branches had no hands in the burning of the vehicles of the STC in Ho last night,” the statement said. “The campaign for our rights of citizenship, which is being questioned continuously by some section of Ghanaians, will be without violence.”

Leaders of the HSGF planned to declare Western Togoland’s independence as far back as 2017, when seven members were arrested and charged with treason. Volta regional police in 2019 arrested another 81 HSGF members for planning a protest. Most of the charges eventually were dropped.

Western Togoland is a member of the Unrepresented Nations & Peoples Organization, which issued a statement in late September calling on Ghana to reengage with the HSGF.

“While the right to self-determination does not grant an automatic right to independent statehood of any peoples who seek it, the right to believe in and seek independent statehood through non-violent and lawful means is protected under international human rights law,” it said. “Persecuting that freely held belief serves no practical purpose and can only lead to increased resentment and instability, as we appear to be witnessing in Western Togoland today.”

China Quits Coal at Home While Mining it in Africa