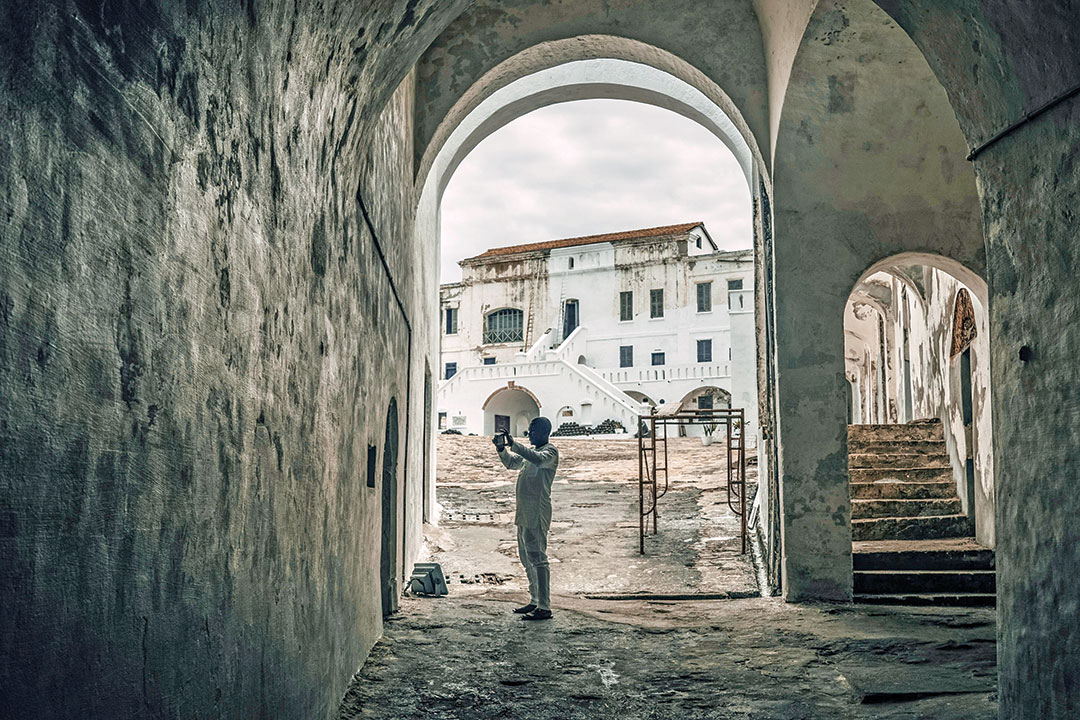 Thousands of African-American tourists have flocked to Ghana as part of the “Year of Return” commemorating the 400th anniversary of the slave trade.

“This has been about understanding my history and my roots. Where I came from,” U.S. preacher Roxanne Caleb said. “I am very thankful I came here as part of the Year of Return.”

Cape Coast Castle, 150 kilometers from the capital, Accra, is a major magnet for visitors.

The white-washed fort lined with cannons was one of dozens of prisons studding the Atlantic coast in which slaves were held before their journey to the New World.

A string of prominent African-Americans headed to the site in 2019 to mark the anniversary since the first slave landing in 1619 in the Virginia Colony, part of what later became the United States.

It is an emotional rite of passage for those who visit.

Sampson Nii Addy, a corrections officer with the Montgomery Police Department in the U.S. state of Alabama, said he and his family found the tour educational.

“I think every black person needs to come around to learn history, how people were treated,” the 52-year-old said. “We can’t forget history, but we can always learn something from it.”

Ghana, one of the continent’s most stable democracies, has long pitched itself as a destination for African-Americans who want to explore their heritage and even settle permanently.

In 2009, President Barack Obama visited with his family and paid homage at Cape Coast Castle.

Kojo Keelson has spent nine years guiding tour groups around Cape Coast Castle and says 2019 brought a surge
in interest as Ghana expected to rake in tourism revenue of
$925 million.

“It’s like a pilgrimage. This year we’ve a lot more African-Americans coming through than the previous year,” he said. “I’m urging all of them to come home and experience and reconnect to the motherland.”