The King and the Lice Test 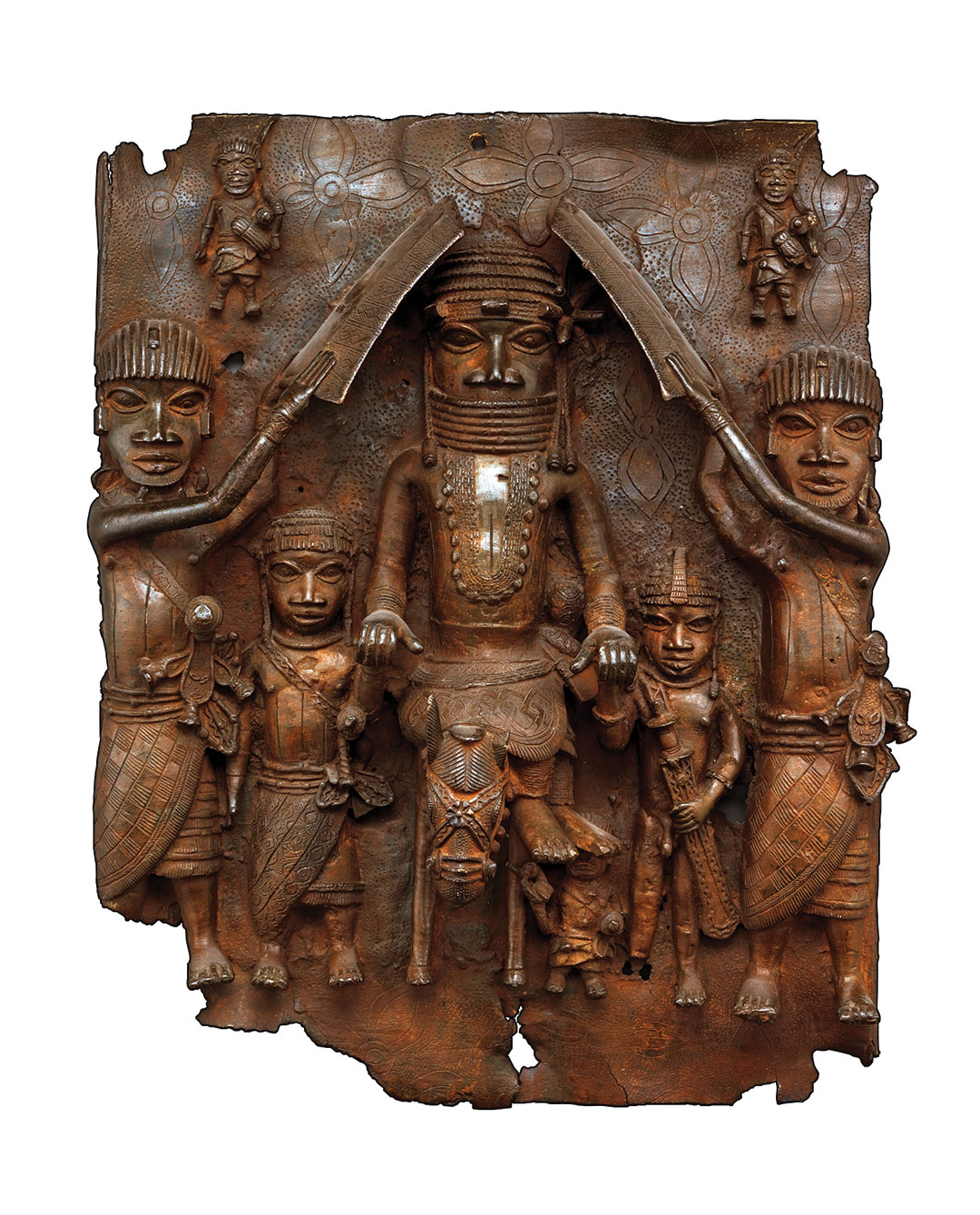 The storyteller historians of the Kingdom of Benin say that in about the year 1200, Evian, the kingdom’s aging administrator, tried to pass his title on to his son. But the administrator was not of royal blood, so the rule of succession did not apply.

The empire, in what is now southern Nigeria, traditionally had been ruled by kings. After 40 years under the control of Evian, the Edo people of Benin wanted to return to the relative stability of a king’s rule. They wanted a king with Edo royal blood.

The Edo chief reached out to a neighboring ruler, King Izoduwa, who was of Edo royal descent. The chief asked Izoduwa to send one of his sons to become the kingdom’s new leader. Instead, Izoduwa did something unexpected: He gave him some lice, and asked that the insects be returned to him in three years.

The chief put the tiny insects in the hair of one of his slaves, and after three years, returned the lice to Izoduwa. The king was surprised at how well-developed the lice colony was, and concluded that if the Kingdom of Benin could take care of the lice, it could also take care of his son.

Ever since the kingdom was established in about the year 900, the kings had been known as Ogisos, meaning “rulers of the sky.” This first new king would be called an Oba, which means “ruler.” Izoduwa sent his son Oranmiyan to Benin to be the kingdom’s first Oba. Legend has it that when Oranmiyan arrived in the kingdom on his horse, he was greeted with astonishment, because no one in Benin had ever seen a horse before.

Not all of the Edo accepted Oranmiyan as their king. Some believed that Oranmiyan was not the first true Oba, in that he had been “appointed” king as an adult. Although he had the support of the Edo elders, he did not know the Edo language and traditions. He eventually described the kingdom as “a land of vexation.” Like the Edo people who resisted him, he came to believe that his son, born to inherit the throne, would be the first true Oba.

Oranmiyan’s son, however, was unable to speak as a child. The storytellers say that Oranmiyan sent him seven medicinal seeds — other storytellers say they were marbles — possessing magic powers. After receiving the seeds, the son was playing a game and won. He exclaimed, speaking for the first time, “Owomkia!” which means, “I have succeeded!” That simple exclamation was corrupted to form the word “Eweka,” and it became the son’s official name.

Oranmiyan returned to his father’s kingdom and sent his son as the new Oba. Eweka was a boy when he took the throne. For a time, he ruled the kingdom with the assistance of his maternal grandfather, Ogiegor.

The boy king inherited the same resistance to his rule that his father experienced. But with his knowledge of the Edo culture and language, he gradually organized his enemies into a council of state. As he matured, Eweka took full control of the kingdom, letting his rivals keep their powers and privileges only by his consent.

Oba Eweka I ruled for 35 years. When he died, his children inherited the kingdom. The Obas of the Kingdom of Benin stayed in power until the 1600s, when they began to lose control of their people. By the time British colonists arrived, the kingdom was in disarray and was no match for the British Army’s invasion in 1897.

The Kingdom of Benin is gone, but the Oba survives as the cultural leader of the Edo in Nigeria. On October 20, 2016, Eheneden Erediauwa was crowned Oba Ewuare II with a crowd of more than 100,000 people celebrating the occasion.