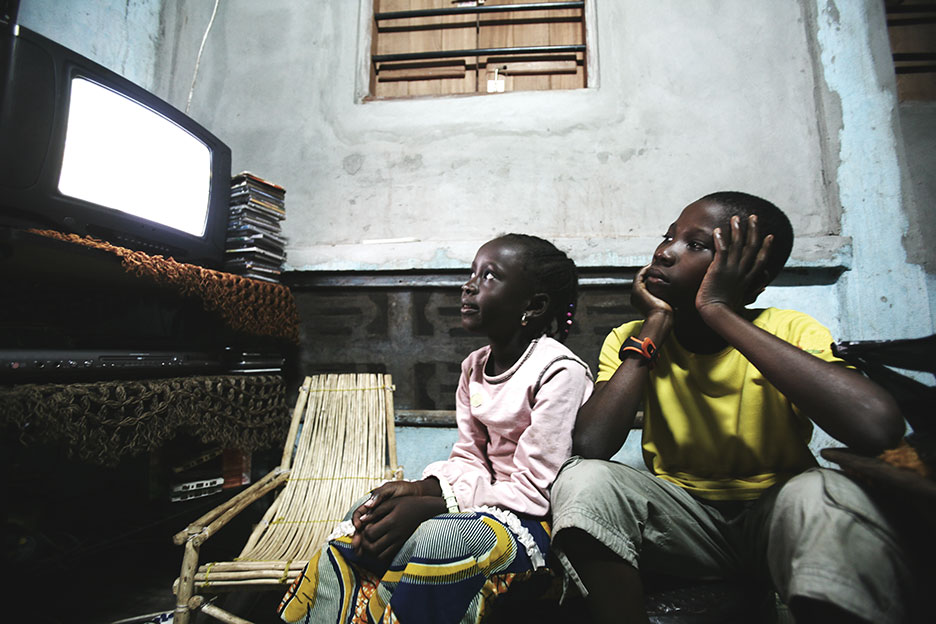 Journalists in The Gambia have launched a self-regulatory body they hope will offer legitimacy and more freedom to media emerging from a dictatorship that ruled the tiny West African nation for more than two decades.

During the 22 years of former President Yahya Jammeh’s rule, journalists regularly were abducted, tortured and killed. The government has promised new freedoms after he fled into exile in early 2017 after a surprise election defeat. Outdated sedition laws are still on the books, however, and the public is urged to bring complaints about journalists to the new Media Council of The Gambia instead of to the courts.

There is a need to promote higher professional standards, said Saikou Jammeh, secretary-general of the Gambia Press Union, which oversees the new body. He is not related to the former president. “We also set it up to keep the government far away from any attempts to regulate the media,” he said. “It’s not their business, and it shouldn’t be their business.”

The new media council represents a significant step for press freedom, he said.

Under the former regime, many journalists “had to switch on survival mode, and they would not publish anything that would get them in trouble,” Jammeh said. “The relationship of the media and the public was characterized by paranoia and mistrust.”

He said a free press has blossomed since the election win of President Adama Barrow in December 2016. New television stations have opened, and online newspapers have returned from exile to fearlessly publish investigations and criticism of alleged government mismanagement.

The Gambia Press Union’s president, Sheriff Bojang Jr., spoke of headlines that he said would have been “suicidal during [President] Jammeh’s time,” but he said the greatest change could be heard on radio talk shows, “where on a daily basis people are blasting the current regime.”