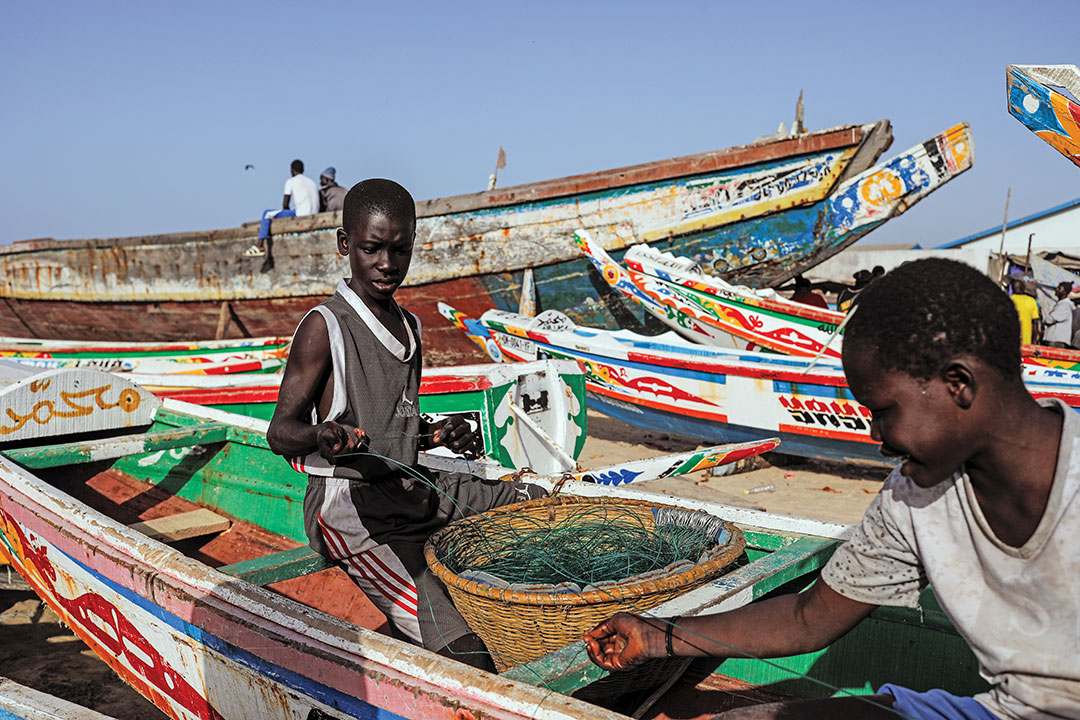 Africa, a continent with 30,500 kilometers of coastline, sees its future and fortunes inextricably tied to the sea. With its wealth of life-sustaining fish and energy-producing resources, the ocean can support development and prosperity on land.

In the Gulf of Guinea, West African nations still must contend with maritime thieves who seek to steal oil from tankers and — like their East African counterparts — take vessels and crew members hostage. International fishing vessels, some sailing under dubious flags, try to strip the waters bare of vital fish, destroying local economies and delicate ecosystems in their wake.

The dangers are clear, but African nations and their leaders have stepped up to address them. Nations have committed to sharing information on the East and West coasts, and naval exercises such as Phoenix Express in the Mediterranean Sea, Obangame Express in the Gulf of Guinea and Cutlass Express in the Indian Ocean have helped navies and coast guards practice cooperation.

More and more countries are realizing that it’s not enough just to ensure safety at sea. Nations must also see the maritime domain as an essential part of a national economy. In the Indian Ocean, the tiny island nation of the Seychelles has leveraged preservation of its pristine waters as a way to pay off sovereign debt. It also has led the way in establishing fish traceability policies, a move that others are working to replicate.

The Whole of Africa Maritime Dialogue, held in 2018, brought together representatives from 26 nations to consider the full range of maritime threats and challenges and to swap best practices and lessons learned. The threat goes beyond piracy. Nations also must prepare to fight the smuggling of drugs, weapons, humans, contraband and fuel.

The maritime dialogue is expected to continue in 2019. Protecting and harnessing vast maritime spaces is a tremendous challenge for any nation. But Africa has demonstrated time and again that it is work best done together.

‘Our Watchword Should Be Sustainability’

Oil and Ransom in West Africa