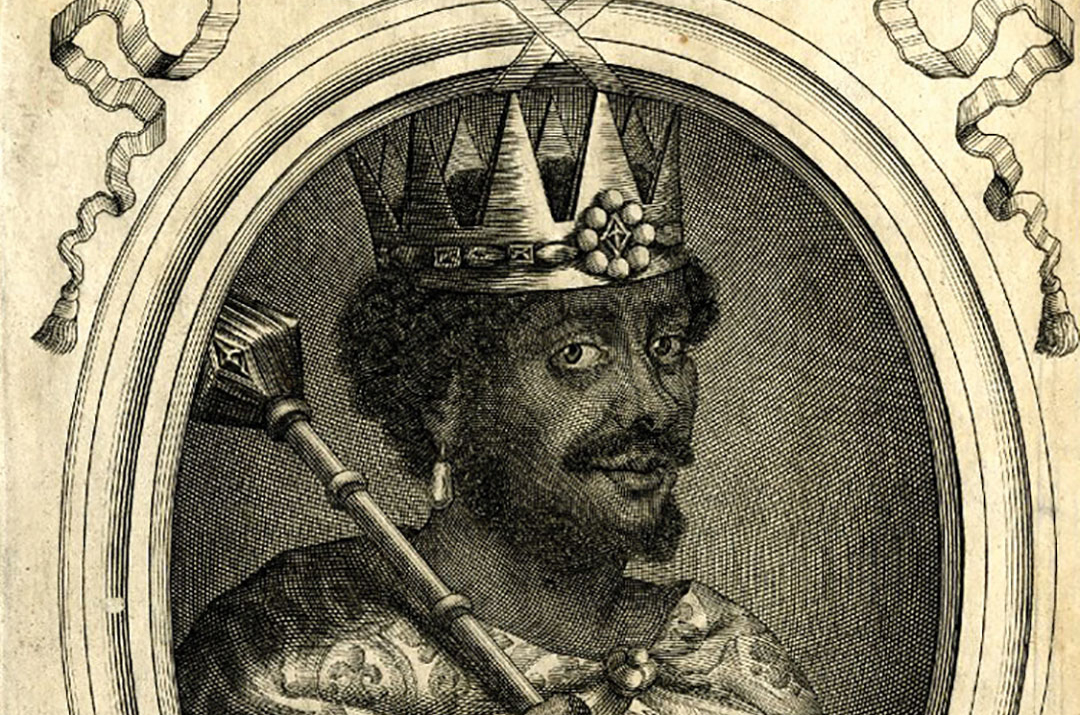 The kingdom of Zimbabwe fell into decline in the early 15th century. Some historians say the region was starving. Others say that the kingdom’s warrior prince, Nyatsimba Mutota, left the landlocked region in search of salt, a priceless commodity at that time.

The prince is said to have found salt among a tribe of elephant hunters near the Zambezi River about 300 kilometers to the north. He took control of the region, which included some gold deposits. He took over most of the Zambezi River Valley, establishing the Empire of Mutapa, also known as Monomotapa, and established his capital at Zvongombe.

Historian David Chanaiwa says the empire was somewhat informal and depended on the “charisma, well-being and political wisdom” of its ruler. Mutota ruled his empire with a light touch, avoiding meddling in the lives of his subjects.

The kingdom had no known historian, so little information about it is available. But Portuguese travelers gave accounts of the capital, describing it as being built mostly from clay, wood and thatch. The capital was surrounded by a wooden stockade that was so big, it took about an hour to walk around it. Inside the stockade were three buildings. One was where the prince held court. Another housed his wives and advisors — about 3,000 people in all. The third building housed his pages and bodyguards, who had been recruited from among the young single men throughout the kingdom. Those young men were groomed to later serve as bureaucrats and Soldiers.

Mutota’s son Mwened Matope inherited the kingdom and began expanding it by a series of military campaigns. At its peak, his kingdom included the entire Zambezi River Valley. What are now Angola, Zambia, Zimbabwe and part of Mozambique stretching to the Indian Ocean were part of the empire. Matope took the title mwenemutapa, which means “lord of the plundered lands.” His regal attire included a finely crafted ivory-handled hoe as part of his belt that symbolized peace through the ability to draw wealth from the earth. Matope made it clear to his people that he was a divine king, the “God of the Sun.”

Matope expanded his riches through taxation and long-distance trade. He established markets along the Zambezi River. He almost undoubtedly conducted commerce across the Indian Ocean, probably trading with China and India.

It was a fairly short-lived kingdom. By the mid-1500s, it began to decline politically, militarily and culturally. Its central government became weak and fragmented, and provincial governors took more power. The leaders of one province broke away from the kingdom completely. The Portuguese, who had long been a presence in the region, overran the kingdom and appointed their own choice as ruler.

By the time the Portuguese killed the last ruler of the Mutapa in battle in 1917, the kingdom was a mere fraction of its former glory.