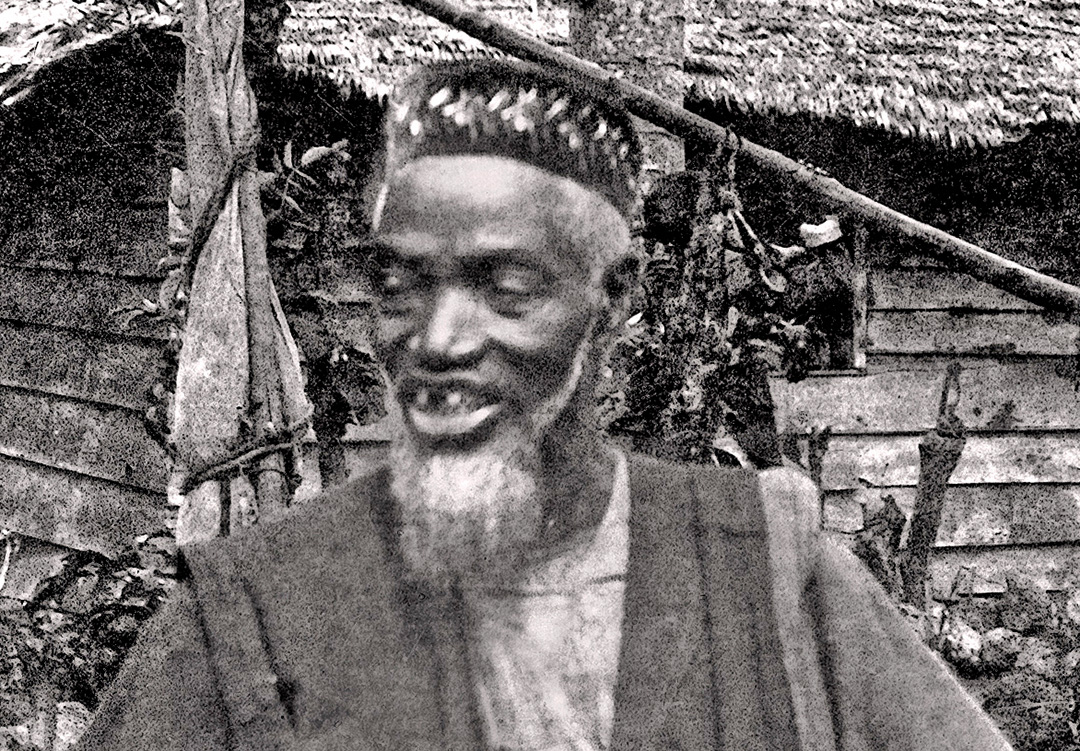 Bai Bureh once earned the nickname Kebalai, which means “one who never tires of war.” In 1898, he took on one of the most highly trained, disciplined armies in the world. Armed with little more than his stealth, cunning and audacity, he was able to fight to a stalemate for almost a year.

Today, he is known as one of Sierra Leone’s greatest heroes.

Bureh was born in 1840 in a village in northern Sierra Leone. As a young man, his father sent him away to train to become a warrior. He became a relentless Soldier — so much so that he was made the ruler of his village when he returned home.

His ambition matched his ferocity, and he began fighting neighboring villages and rulers, with a vision of a region that would be both Muslim and traditional, instead of pandering to British colonists. His influence grew, and at age 46, he became chief of the nation’s Northern province.

At that time, Freetown, Sierra Leone’s port hub, was the capital of British West Africa. Bureh was not impressed with the British and refused to cooperate with them. His insubordination included a raid on British troops in French Guinea and a refusal to honor a treaty he had not signed.

The final indignity came in 1893, when the British imposed a “hut tax,” making Sierra Leoneans pay for the right to live in their own land. Those who could not afford to pay were forced into virtual slavery, working as laborers.

In 1898, Bureh declared war on the British. On the surface, it seemed like a suicidal turn. The British troops were a highly trained, well-equipped world force, and Bureh’s Soldiers had little formal training and were armed only with swords, spears, slings and obsolete muskets.

Fighting invaders in his native land, Bureh stymied the British with his guerrilla warfare. He knew the value of military tactics such as cutting off supply lines. Despite the savagery of battle, Bureh went out of his way to protect civilians and missionaries — even British ones — caught in the war zones.

Bureh’s forces held off the enemy for most of 1898 until British forces adopted a scorched-earth policy of burning entire villages and pastures to starve the enemy troops.

Bureh surrendered on November 11, but he had earned the respect of his enemies for his skill as a fighter and his compassion toward civilians. The British hanged nearly 100 of his fighters but spared his life and sent him to Freetown, where he was regarded as a hero and celebrity by his countrymen. The British moved him to what is now Ghana for seven years, allowing him to return to his home village in 1905. The warrior chief died three years later at age 68.

Sierra Leone became an independent state in 1961. The country’s historians will tell you the fight for independence began with the rebellion of Bai Bureh.