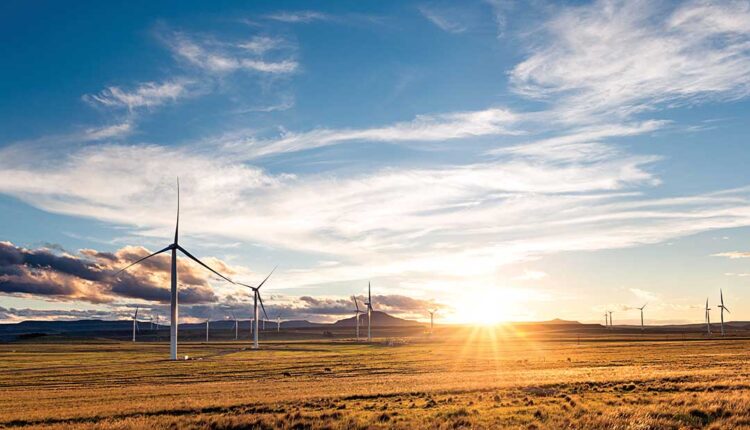 A council report noted that 27 African countries have enough wind potential of their own to satisfy the entire continent’s needs.

“Algeria has the highest resource with a total potential of 7,700 gigawatts, equivalent to over 11 times current global installed wind capacity,” the newspaper reported. “Fifteen other countries have technical wind potentials over 1,000 gigawatts, including Mauritania, Mali, Egypt, Namibia, South Africa, Ethiopia and Kenya.”

Throughout the world, wind is one of the fastest-growing, cheapest sources of new power generation, with more than 650 gigawatts of installed capacity. Installed wind capacity in Africa represents less than 1% of the world’s installations.

The council said that a total wind potential in Africa of more than 59,000 gigawatts is the equivalent to 90 times the current global installed wind capacity.

From Meat to Railways: KDF Lends Hand on Development