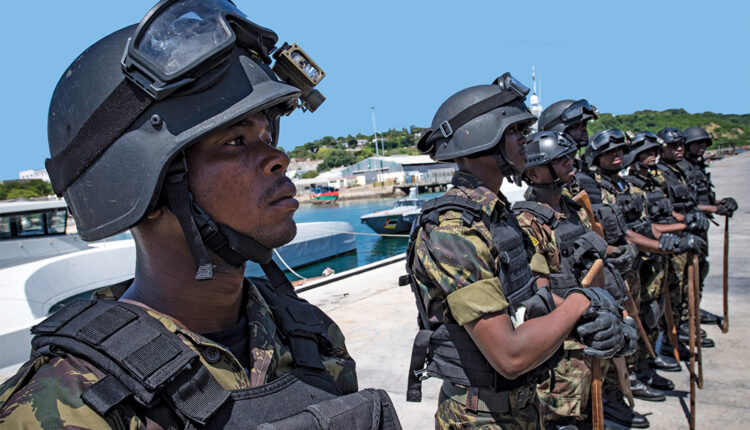 U.S. military personnel will spend two months training Soldiers in Mozambique to help the country fight an extremist insurgency in the northeast.

Insurgents have launched regular attacks in the gas-rich Cabo Delgado province since 2017, leaving at least 2,600 people dead and displacing at least 670,000.

In addition to the training, the U.S. plans to provide medical and communications equipment, the U.S. Embassy in Maputo said.

Mozambique has turned to private military companies to contain the attacks but has faced criticism from groups who accused mercenaries and government forces of harming civilians.

The U.S. Embassy said the training would prioritize respect for human rights. “Civil protection, human rights and community involvement are central to U.S. cooperation and are critical to effectively combating Islamic State in Mozambique,” the embassy said.

The extremists pledged loyalty to the Islamic State in 2019. In March 2021, they launched a series of attacks and captured the town of Palma near the border with Tanzania, where they looted weapons and brutalized civilians. The Mozambican military retook the town in 12 days, but the insurgent group destroyed government buildings and banks during the occupation.

The U.S. State Department designated the group as terrorists in March, which allows for additional tools in combating it. In a statement announcing the training, the U.S. Embassy in Maputo said it plans a “holistic” approach to fighting violent extremism.

“This approach addresses socioeconomic development issues as well as the security situation,” the embassy said.

Female Football Referees In a League of Their Own