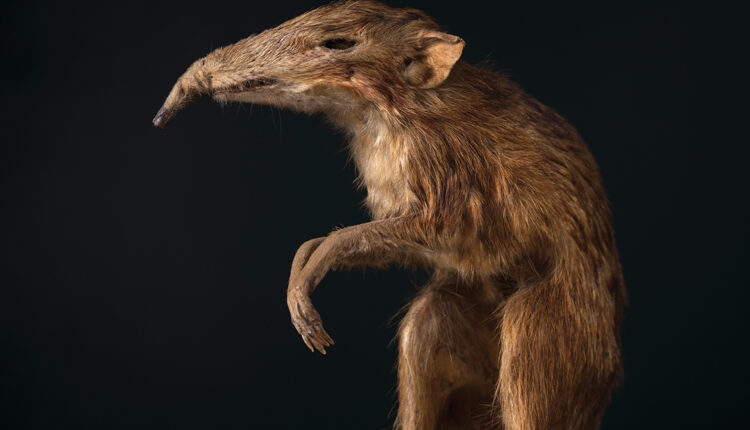 A little-known mammal related to an elephant but as small as a mouse has been rediscovered after 50 years of obscurity.

The last scientific record of the “lost species” of Somali elephant shrew was in the 1970s, despite local sightings. The creature was found alive and well in Djibouti during a scientific expedition.

Elephant shrews, or sengis, are neither elephants nor shrews, but are related to aardvarks, elephants and manatees. They have distinctive trunk-like noses, which they use to feast on insects. There are 20 species of sengis in the world, and the Somali sengi is one of the most mysterious, known to science only from 39 individuals collected decades ago and stored in museums. The species was previously known only from Somalia, hence its name.

Scientists had heard reports of sightings in Djibouti, and Houssein Rayaleh, a Djiboutian research ecologist and conservationist who joined the trip, believed he had seen the animal before. He said although people living in Djibouti never considered the sengis to be “lost,” the new research brings the Somali sengi back into the scientific community.

“For Djibouti this is an important story that highlights the great biodiversity of the country and the region and shows that there are opportunities for new science and research here,” he said.