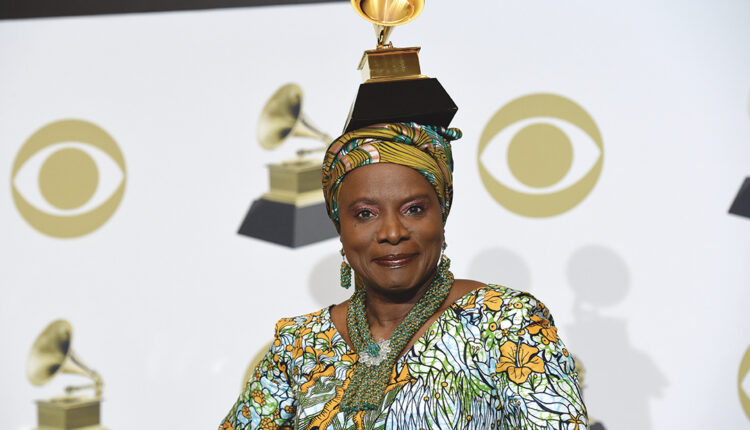 Senegalese superstar Youssou N’Dour and Grammy-winner Angelique Kidjo of Benin were among a galaxy of talent brought together for a virtual concert to raise awareness of the COVID-19 pandemic.

More than 100 artists and celebrities from across the continent and the diaspora took part in the WAN Show broadcast online by the Worldwide Afro Network and carried by 200 African television channels to mark Africa Day.

“After COVID-19, Africa will be great, Africa will be strong,” Malian kora star and hip-hop artist Sidiki Diabate said at the launch of the virtual concert. “Together we are unbeatable.”

The event was modeled after the “One World: Together At Home” concert in April 2020 that brought together Taylor Swift and the Rolling Stones playing from their homes.

The highlight of the evening was a remote duet between N’Dour and Coldplay’s Chris Martin, who sang A Sky Full of Stars.

“I am optimistic, culture is at the beginning and at the end of everything,” said N’Dour, sponsor of the evening, which aimed “first to raise awareness of the fight against the pandemic, but also to say that in many areas nothing will ever be the same again.”

“The time has come again for us Africans to show the world who we are,” he said. “Those in the continent and in the diaspora, it is time to be together as one.”

Peace Activist Fights for Women’s Place at the Negotiating Table