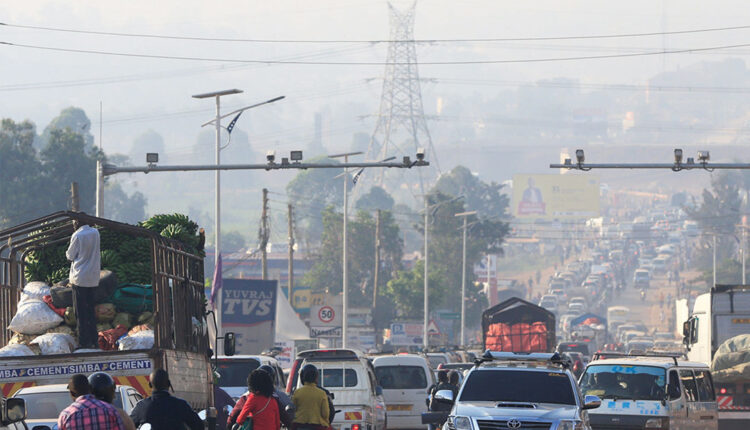 The system has been in the works since 2010 and is operational in all 22 ministry zonal offices of the country. The program is a partnership between Uganda’s Ministry of Lands, Housing and Urban Development and the French company IGN FI. A World Bank loan financed the program.

“We’ve seen a tenfold reduction in the time it takes to carry out transactions,” Christophe Dekeyne, CEO of IGN FI, told Radio France Internationale. “All of the data entered into the NLIS [National Land Information System] was subject to very thorough checks and vetting processes to minimize the input of fraudulent titles.”

The new land titles created by the system have bar codes that make it more difficult to forge signatures.

Other countries are interested in following Uganda’s lead. In a February 2020 conference, representatives from 30 countries traveled to Uganda to discuss land rights issues. Keynote speaker and land rights expert Frank Byamugisha said that modernizing land ownership documentation across the continent will lead to more entrepreneurship and development and will help economies grow.

“Extreme poverty can be eliminated from Africa given the abundance of its land and promising labor force,” Byamugisha said, according to the Ugandan news site ChimpReports.com. “Sub-Saharan Africa possesses half the world’s arable land, more than 200 million hectares.”

Experts believe the digital registry system already is paying dividends for Uganda. The time required to produce a land title has been reduced from 52 days to 10 days, said Dorcas Okalany, permanent secretary of Uganda’s Land Ministry. She added that the project began with a $72 million World Bank loan, and at the completion of the project, the country has seen a 269% return on the initial investment.

“Safe storage of records and space-saving … has led to better security of records by reducing possibilities of manipulation and elimination of manual system and problems associated to it, thus leading to efficiency and effectiveness in land transactions,” said Okalany, according to East African Business Week.