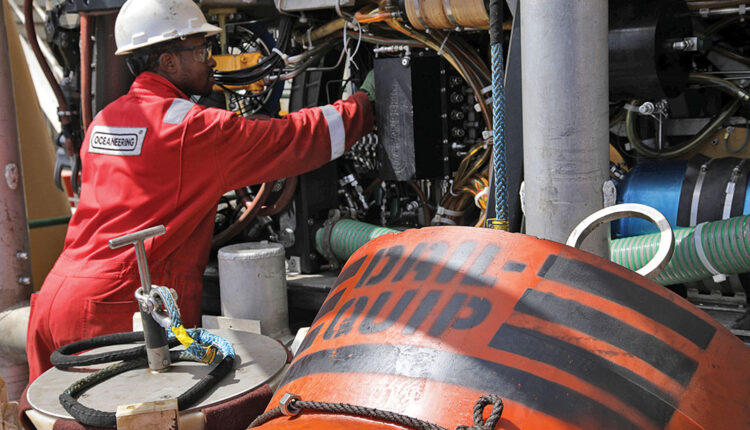 British companies have made bigger profits investing in Africa than in any other region of the world, according to an international report.

The Overseas Development Institute urges companies to seek profits on the continent rather than seeing it as a place to do charitable work. The institute said that with 1.2 billion people and eight of the world’s 15 fastest-growing economies, Africa offers world-beating returns on investment.

The report looks at investment by British companies in Ghana, Kenya, Nigeria and South Africa. Its authors say the “young population, growing middle class, and planned industrial growth make the continent a great place to do business.”

Data from the International Trade Center shows France and Germany export more than double the value of goods to Africa than Britain does. British companies believe they have an edge against their rivals in the field of technology.

The secretary-general of the United Nations Conference on Trade and Development, Mukhisa Kituyi, said that African nations need to work harder to attract investment.

“We need to develop this human resource as a contribution to the world’s economy; we need to create the conditions to make Africa the next factory of the world,” Kituyi said.