Violence continues to plague the Ituri province in the northeastern region of the Democratic Republic of the Congo (DRC), as a wave of deadly attacks in July has been attributed to the Cooperative for the Development of the Congo (CODECO) militia.

The Congolese Army (FARDC) launched an offensive in January against Ituri militias as part of a wider operation that began in October 2019. Since then, militants have killed hundreds of civilians, many in acts that “may amount to crimes against humanity,” the United Nations said in a May report.

Gunmen attacked two vehicles in the village of Matete on July 4, according to a local official.

The attack came a day after a delegation from Kinshasa, the capital of the DRC, arrived in the Djugu territory to prepare for negotiations with CODECO.

“As negotiations approach, the militia wants to raise the bids to exert pressure on the central government and the armed forces of the country, by multiplying the attacks,” Ituri Governor Jean Bamanisa said, according to The East African. “We deplore the attacks.”

Four days later, Bamanisa blamed CODECO for a predawn attack that targeted and killed at least 25 civilians in Djugu. On July 10, FARDC and MONUSCO, a United Nations peacekeeping force, reported they had foiled a CODECO ambush on a civilian caravan.

According to the U.N., attacks on civilians have intensified since March around mining sites in the mineral-rich Ituri province, where gold, tin and diamonds are panned in small-scale and individual operations.

The regional conflict has frustrated and confounded military, political and human rights leaders for decades. Much of the strife appears to be interethnic, while other disputes relate to land use and ownership.

Two groups have clashed since the colonial period: The Lendu are mainly farmers, and the minority Hema are traders and herders. The sides waged a bitter conflict from 1999-2003 that claimed more than 50,000 lives and displaced more than 500,000. The violence flared up again in 2017 with tens of thousands fleeing to neighboring Uganda.

U.N. High Commissioner for Human Rights Michelle Bachelet in January visited Bunia, the capital of Ituri province, and spoke of “crimes against humanity.” She accused CODECO, which is drawn from the Lendu tribe, of “a strategy of slaughtering local residents — mainly the Hema, but also the Alur — since 2017” to control resources in the region.

Bamanisa called the killings a genocide.

“It is estimated that more than 4,000 people have been brutally massacred since 2017,” he told Deutsche Welle. “Between 1999 and 2003, international troops such as the Soldiers from Operation Artemis and MONUSCO were here. At that time, there were arrests that led to an end to the crimes.

“We need a solution that will solve the problem in the long term and allow peaceful coexistence in Ituri,” Bamanisa said.

DRC President Félix Tshisekedi has vowed to bring peace to the region.

Addressing a large crowd at the end of a three-day visit in July 2019, he promised to marshal all available resources to stop the violence.

“We need to do everything in order to bring peace as soon as possible … in order to resolve the ongoing insecurity in Ituri region,” he said. “That’s why I’m here.”

Tshisekedi promised the Army would maintain a presence in the area “until the day when no more shots are fired.” 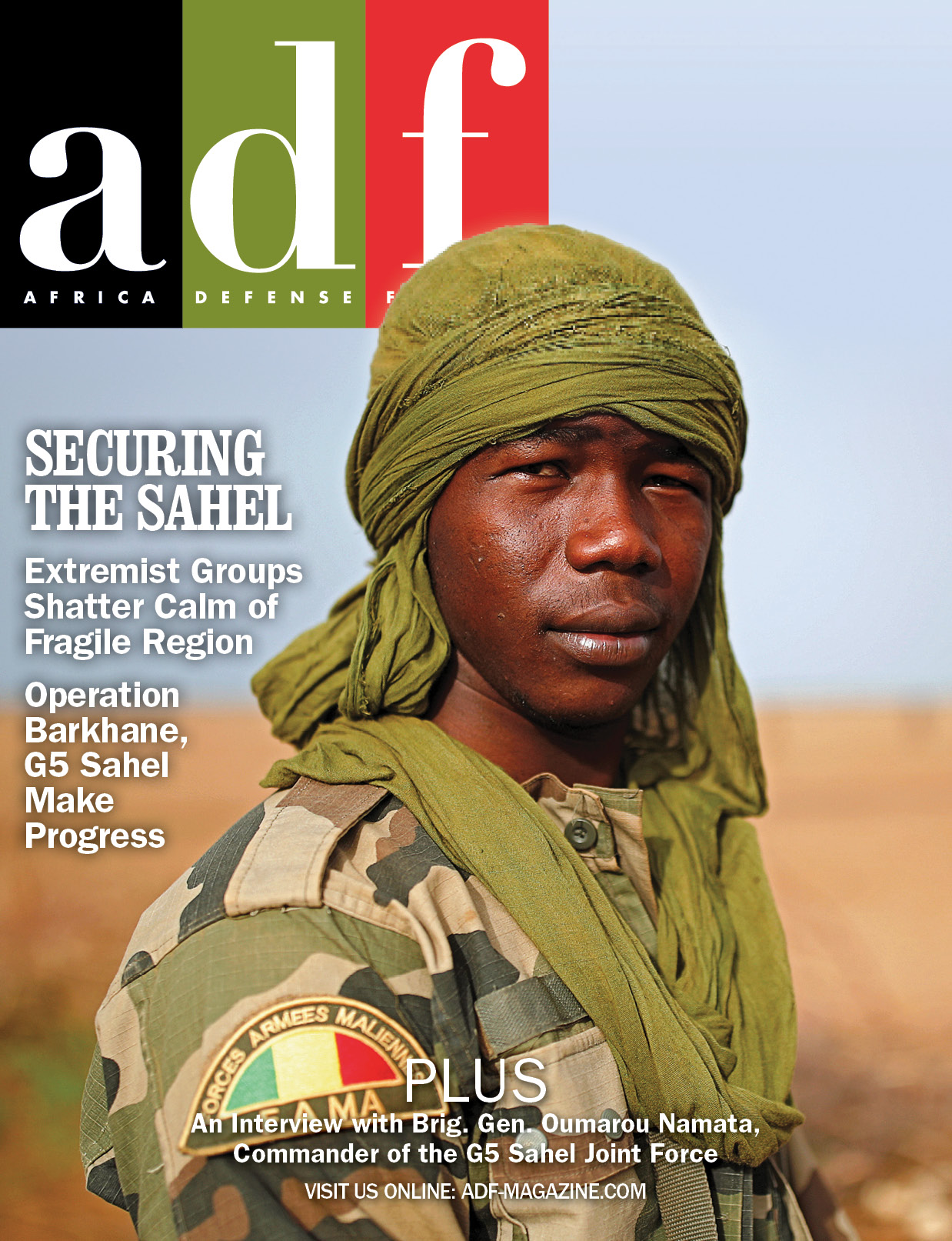