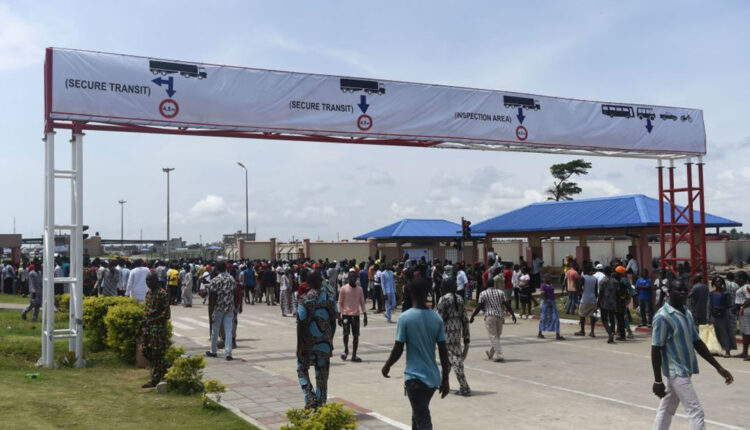 Foreign ministers from the three countries met to discuss smuggling after a decision by Nigeria, which has Africa’s largest economy and biggest population, to close its land borders to trade until at least January 31, 2020.