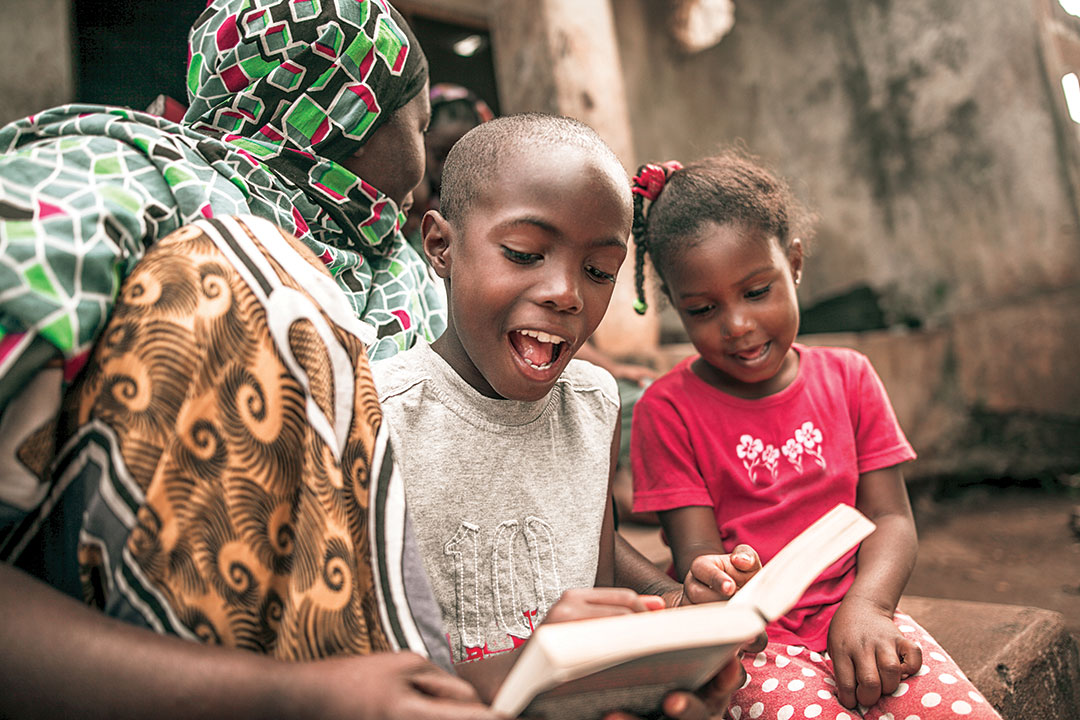 At a time when bad news seems inescapable, the aid group Save the Children has some good news: Across the globe, children are healthier and safer than ever before. This is particularly true in Africa.

According to a report by the U.S.-based charity, the overall situation for children has improved in 173 of 176 countries since 2000. Among the highlights are 4.4 million fewer child deaths per year, 115 million more children in school and 11 million fewer married girls.

To quantify the status of children, the group created an “End of Childhood” index and ranked countries on a 1,000-point scale. The scores reflect “childhood enders,” including death, severe malnutrition, child marriage, labor and early motherhood.

In Africa, the group found reason for optimism. More than 70% of African countries saw their scores increase by 100 points or more. Ethiopia, Niger, Rwanda and Sierra Leone made the greatest gains.

Each of the African countries highlighted had specific drivers improving the quality of life for children. In Sierra Leone, the end of a protracted civil war led to a 99% reduction in displaced people. In Rwanda, a return to peace and several government initiatives led to a 79% drop in child mortality and a 60% reduction in child marriage and out-of-school rates.

In Ethiopia, a commitment to the United Nations’ Sustainable Development Goals has led to improved health for mothers and children. Twenty years ago in Ethiopia, Save the Children was focused on saving the lives of young children. Now, the problems are less severe, and the group can focus on other issues. The charity said that the Ethiopian government has taken on more community health work, and the child mortality rate has dropped by 54%. Now, the charity is focusing more on basic literacy there.