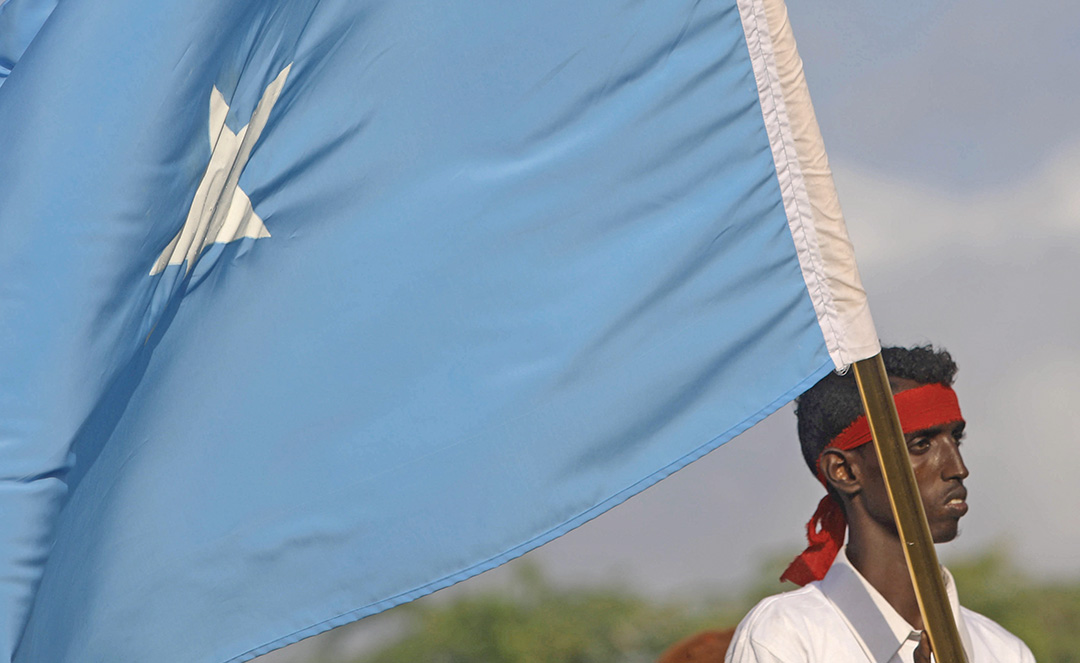 Somalia’s government has launched a digital counterextremism center that aims to dissuade young Somalis from supporting militant groups such as al-Shabaab and ISIS.

“The center plans to raise public awareness [with a] campaign on countering violent extremism, security and peace building, good governance, civic education, and implementing programs that can provide confidence to the people by discrediting terrorists’ narratives of violence and destruction,” said Information Minister Abdirahman Omar Osman.

Osman, during the opening ceremony, said the center will specifically target al-Shabaab “by exposing their brutality and, hence, weakening its following and public support.”

The al-Qaida-linked militant group has carried out dozens of suicide attacks in Somalia during the past decade, including one in October 2017 that killed more than 500 people.

“This will be an opportunity to contribute to the overall peace and stability in Somalia,” said Abdurahman Yusuf al-Adala, director general of Somalia’s Ministry of Information. “We will provide accurate and useful information to young people, which, in turn, helps them to understand the benefits of democratic institutions in Somalia.”

The new center was created in response to criticism from moderate Somali clerics who said the government has not done enough to fight extremism and violent ideologies on the internet and social media platforms.

Al-Adala said clerics and elders will be given an opportunity to produce video messages for social media. He said young Somalis will have an open forum to talk about terrorism and factors that drive youths to join militant groups.