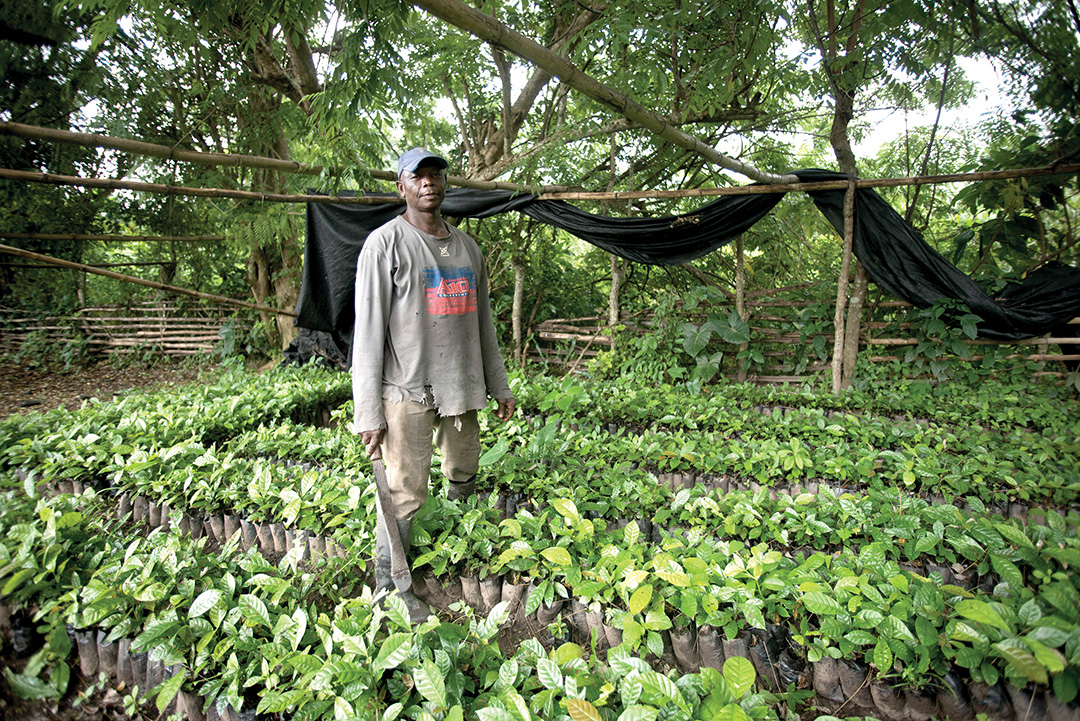 Coffee is making a comeback in Ghana, both as a crop and as a popular beverage. Ghana is known mostly for cocoa, its biggest crop. It is the second-largest cocoa exporter in the world behind neighboring Côte d’Ivoire. Production of coffee, which was introduced to Ghana in the 18th century, trails in comparison.

But it has rebounded in recent years, thanks to a growing overseas demand and a blossoming domestic market that is giving farmers hope of growing a major cash crop.

A collapse in the price of coffee in the 1980s caused many Ghanaian farmers to abandon the crop, according to Michael Owusu-Manu, a researcher at Ghana’s Cocoa Board. But a government plan launched in 2011 to revive the sector has transformed production and marketing of Ghanaian coffee.

It led to 2,400 hectares of new and revitalized coffee plantations, with farmers attracted by the introduction of fair prices for the crop. Owusu-Manu said the impact of the plan is easy to overlook because much of Ghana’s coffee is sold in West Africa and does not appear in official export statistics. The beans that stay in Ghana are sold to local roasters, who must compete in a market in which most coffee is imported.

Owusu-Manu now wants to connect local cafes popping up in Accra with local sellers. Growers hope that government support and a planned coffee farmers’ association will help them to wean locals off imports and establish Ghanaian beans in the home market.