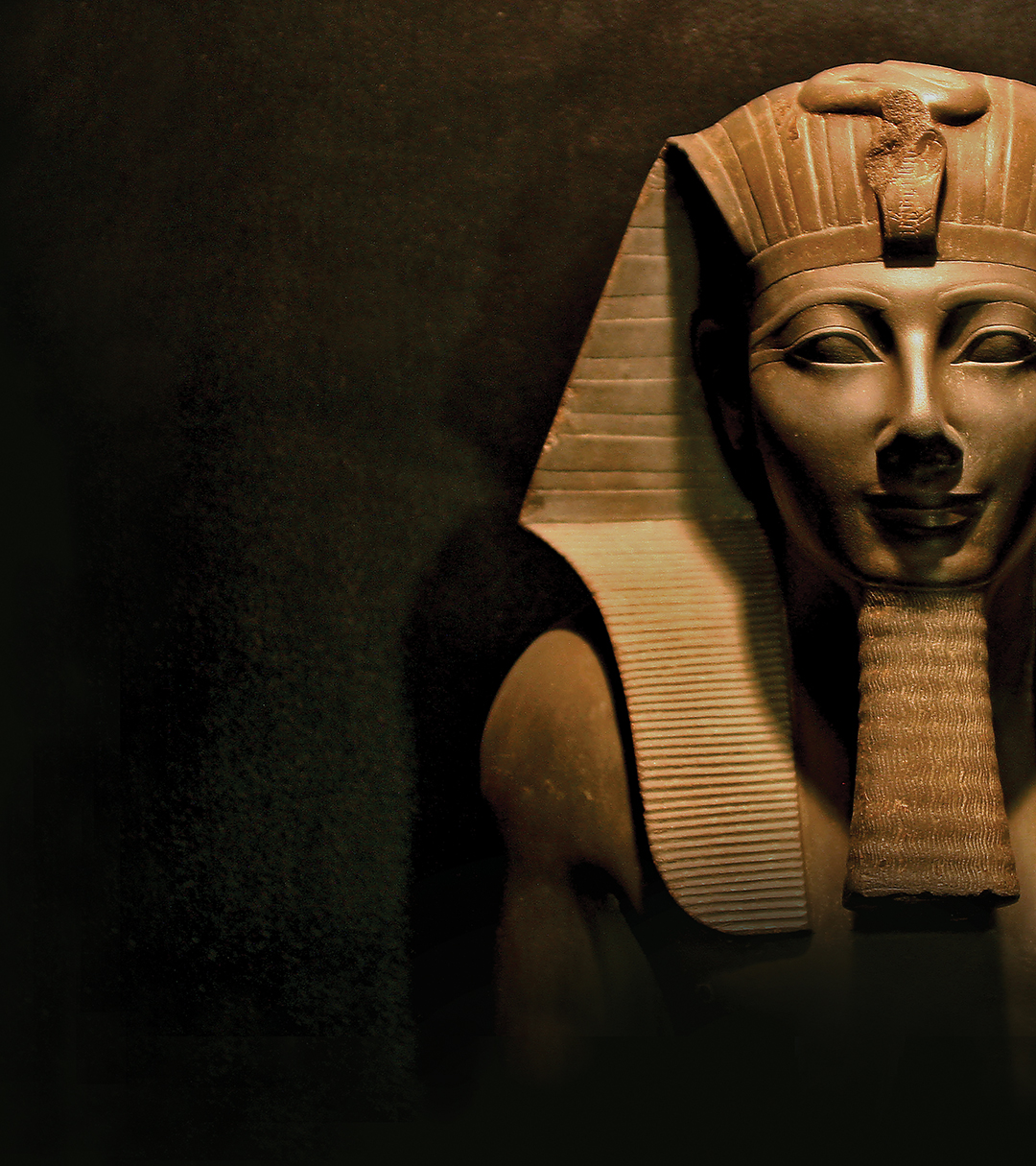 In the course of more than 3,000 years, 170 pharaohs ruled Egypt. Of those, the greatest military leader was Thutmose III, the sixth pharaoh of the 18th dynasty.

Thutmose inherited the throne when his father died, but he was too young to rule. His stepmother was named pharaoh, and he was named co-regent. He did not become the ruler until her death. His “true” rule was from 1457 B.C. until 1425 B.C.

Even for a pharaoh, he was a man of ambition. During his reign, Thutmose led at least 17 military campaigns without losing a battle. He is said to have captured 350 cities. He made Egypt the wealthiest it had ever been.

As is often the case in history, Thutmose was at least partly successful in expanding his realm because he was in the right place at the right time. Years earlier, Egypt had been invaded by the Hyksos, a Western Asian force that used horse-drawn chariots as weapons, and Egyptians learned the skill as well. The use of chariots gave Thutmose a tremendous military advantage.

But he had genuine skills. He was a master of logistics and maintaining supply lines. He was ingenious in his habit of sending supplies and provisions out ahead of his troops. He also knew the value of surprise attacks and rapid movement. As a tactician, he was seldom predictable.

His first campaign is his most famous and is recorded in detail on the walls of a temple he built in Greece. He marched his army into what is now northern Israel and had three possible routes to the enemy’s camp. Two of them were on established, easy roads. The third, winding through mountains, was scarcely wider than a single horse in places, and his war council said it was too risky.

But Thutmose chose the narrow path and led his men on foot, “horse behind horse and man behind man, his Majesty showing the way by his own footsteps,” according to the temple inscriptions. In his surprise attack, he held the enemy camp under siege for eight months until its surrender.

In his eighth campaign, a march on what is now northern Syria, he again chose surprise over convenience. Instead of fording the Euphrates River at one of the usual, established crossings, he marched his troops north across Syria, stopping to build pontoon boats that were then lashed to oxcarts. He continued north and crossed the Euphrates at a point where its rulers had not expected him and had no defenses in place.

His preferred method of expanding his empire was to attack a weak, poorly defended city or region, which would, in turn, lead to the defeat of the next town, and the town after that, as his kingdom grew more powerful.

Scholars know much more about Thutmose than most of the other pharaohs because his royal scribe kept detailed records of his pharaoh’s exploits. We now know Thutmose as a Soldier, a statesman and as a skilled hunter.

The lyrics of a song dedicated to his exploits survives. In it, the god Amon-Ra sings:

I set thy glory and the fear of thee in all lands, and the terror of thee as far as the four supports of the sky. The rulers of all foreign countries are gathered together within thy grasp. I stretch out my hands to bind them for thee.