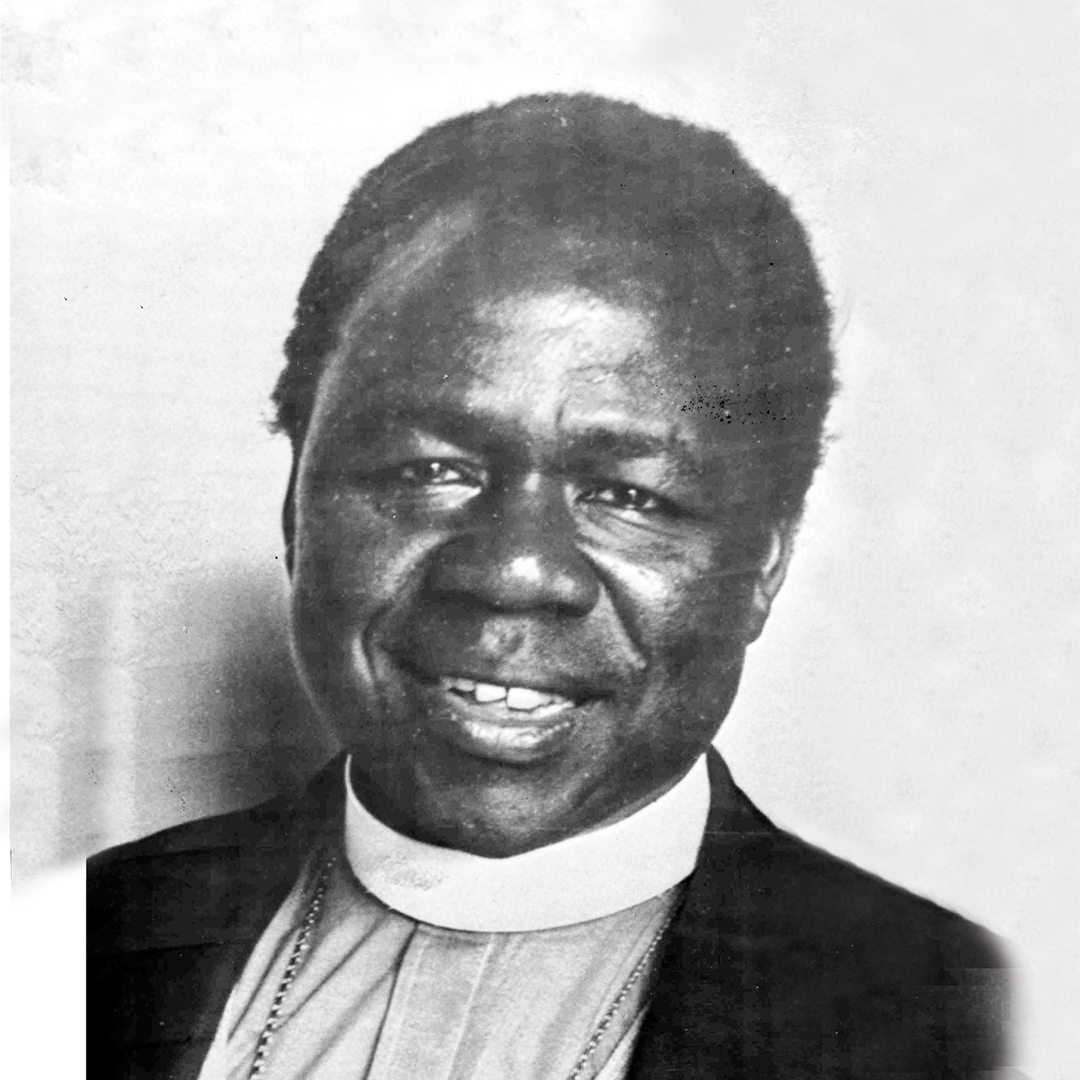 When Janani Luwum, Anglican archbishop of Uganda, stood up to President Idi Amin and his atrocities in 1977, he knew Amin would not tolerate it. Turning to one of his friends, Luwum said, “They are going to kill me. I am not afraid.”

Janani Luwum was born in 1922. He was educated as a schoolteacher, and in 1948 he converted to Christianity. He became a priest in 1956 and studied for a year in Canterbury in England. In 1969, he was consecrated as bishop of Northern Uganda.

His country was going through a volatile time. Uganda became an independent country in 1962 with Milton Obote as prime minister. After a power struggle four years later, Obote suspended the Constitution. The next year, Obote’s new Constitution made Uganda a republic, with Obote as its president. In 1971, Amin, who was chief of staff of the country’s armed forces, overthrew Obote and immediately began a policy of repression through arrests, expulsion and murder.

Luwum became archbishop of the church region that included Uganda, Burundi and Rwanda in 1974. Amin attempted to establish a friendly relationship with Luwum, who in turn tried to get the dictator to show mercy to his perceived enemies. He described Amin and his followers as “utterly self-seeking.”

From his early days as a priest, Luwum had shown exceptional energy and creativity. As the leader of the Anglican faith in his country, he demonstrated fearlessness and determination. He regularly went to the State Research Bureau — since described as “Idi Amin’s personal murder factory” — to plead for the release of political prisoners.

Uganda’s Anglican, Catholic and Muslim leaders began working together in their protests of Amin’s violence. In 1977, after a small Army rebellion, Amin decided to stop all dissension. His army murdered thousands of people, including Obote’s entire home village. He ordered a raid on Luwum’s home, supposedly in search of hidden weapons. When the archbishop called on Amin to protest, Amin had him and two cabinet members arrested.

During a sham “trial,” Amin asked the crowd, “What shall we do with these traitors?” When his soldiers urged Amin to kill them, the archbishop and the two cabinet members were taken to a Land Rover. They were never seen alive again. Witnesses later said that the three men were taken to an Army barracks, where they were beaten and finally shot. Although Amin claimed that Luwum had been killed in a car crash, mourners found the bullet holes in his body.

As word spread, 4,500 mourners gathered in the capital city of Kampala to honor Luwum — a dangerous demonstration in the time of Amin. Another 10,000 gathered to honor Luwum in Nairobi, Kenya.

Two years later, Amin was overthrown and forced to flee Uganda. He died in exile in 2003.

On February 16, 2017, the government of Uganda and the Anglican Church joined to remember the 40th anniversary of the archbishop’s murder. The anniversary is an official Ugandan holiday. Luwum’s home village of Mucwini, site of the anniversary observation, has become a symbol of religious martyrdom throughout Africa.

Luwum was survived by his widow and nine children. Today he is remembered not just in Africa, but throughout the world. A statue of Luwum was unveiled in 1998; it is now among the 20th century martyrs commemorated on the front of Westminster Abbey in London.

Ghana’s Elections are Model for Africa