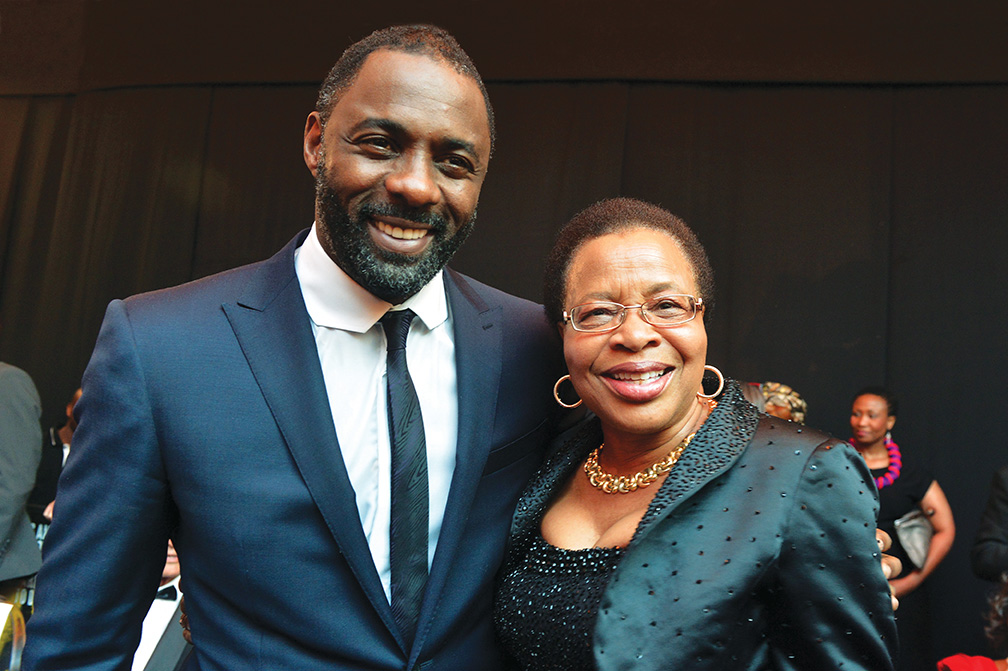 A long-awaited film on the life of anti-apartheid hero Nelson Mandela premiered in his native South Africa on November 3, 2013, stirring emotional memories of the country’s turbulent history. The film opened a month before Mandela died at age 95.

The movie Mandela: Long Walk to Freedom, largely based on his autobiography of the same title, traces the life of the revered leader from his childhood in the rural Eastern Cape to his election as the country’s first black president in 1994.

After spending 27 years in prison for activism against the racist regime, he preached equality and forgiveness in the bitterly divided nation, winning him worldwide admiration as a peace icon. “The film will be a very big contribution to our history,” said George Bizos, Mandela’s close friend. Bizos was the lawyer who defended Mandela during the 1963-64 trial in which he and fellow activists were convicted of sabotage and sentenced to life imprisonment.

Mandela is played by British actor Idris Elba, and Mandela’s ex-wife Winnie is played by Naomie Harris, also of Britain. “This story is so much bigger than me, bigger than any one of us,” Elba said.

Elba immersed himself in the part, accurately replicating Mandela’s accent and even speaking Xhosa in one scene. “It’s a massive honor for someone like me to play Mr. Madiba,” he said, referring to Mandela by his clan name.

Tsepo Nakedi, 37, said he had not fully understood the country’s bitter history until after watching Mandela. “Sometimes we disrespect our history,” Nakedi said. “Now we know the sacrifices that Mandela made — I know the amount of hate and frustration he went through.”