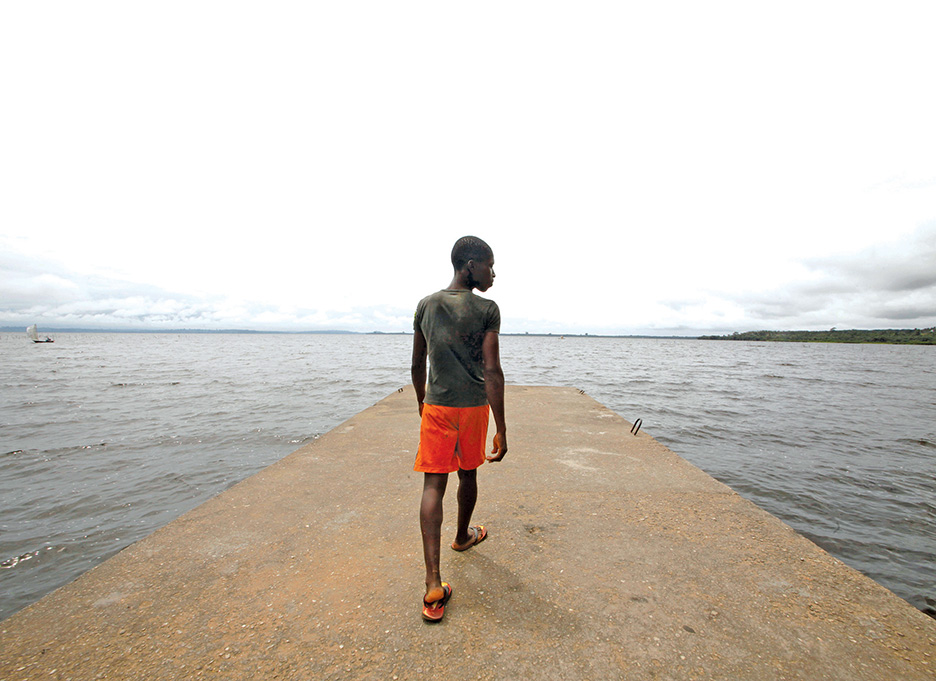 West African neighbors Ghana and Côte d’Ivoire aim to settle a long-running dispute over their maritime boundary. The move could defuse sometimes-tense relations between the countries and smooth the way for oil and gas exploration.

The countries have never officially defined the boundary, and their maps showing offshore waters currently overlap.

Oil exploration in Africa’s Gulf of Guinea has accelerated since Ghana discovered its giant Jubilee oil and gas field in 2007 and brought it online in record time in late 2010. The field is estimated to hold 2 billion barrels of oil reserves and another 1.2 trillion cubic feet of natural gas.

Côte d’Ivoire, meanwhile, drilled only a handful of offshore exploration wells during a decade-long political crisis that ended in 2011. It now wants to expand its oil and gas industry and says that some offshore areas claimed by Ghana lie within its territorial waters.

With the return of political stability, the economy of Côte d’Ivoire, the world’s top cocoa producer, grew 9.8 percent in 2012. But the government aims to diversify, given that cocoa accounts for 40 percent of exports.