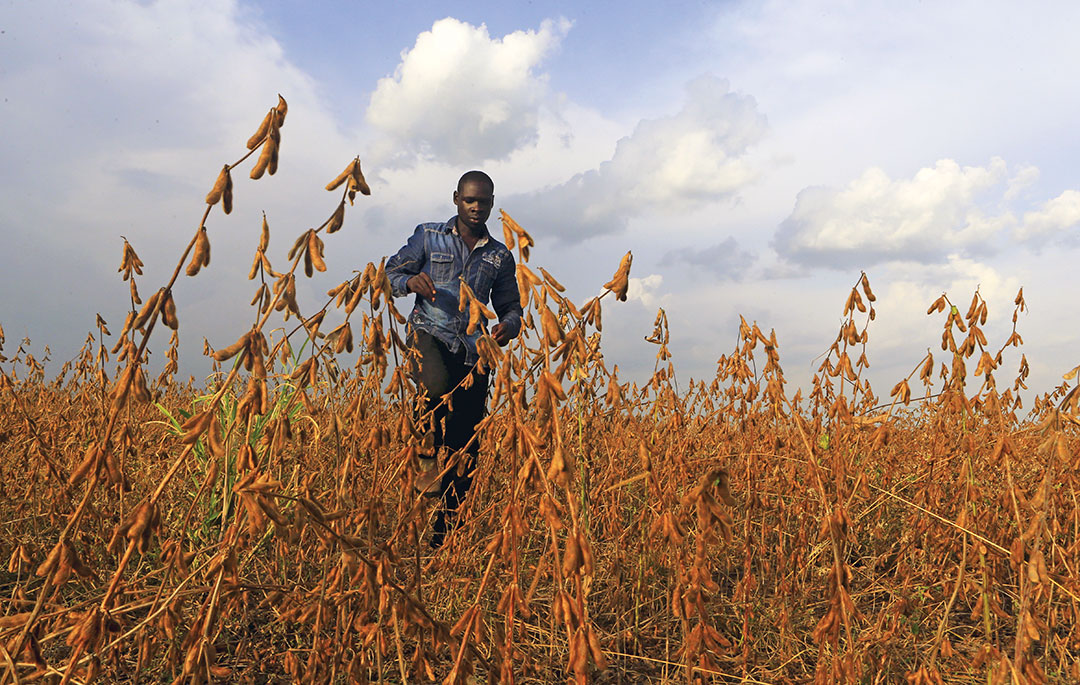 Uganda is World’s Most Active Nation

A report on physical inactivity across the globe found that Uganda is the world’s most active nation.

The study, published in the medical journal The Lancet, is a compilation of surveys done in 168 countries. It highlights the health dangers of not doing enough exercise.

People in Lesotho, Mozambique, Tanzania and Togo are also doing quite well in terms of getting enough exercise.

In comparison, people in American Samoa, Iraq, Kuwait and Saudi Arabia seem to be living more sedentary lives. About a quarter of the world’s population doesn’t get enough exercise.

In Kuwait, 67 percent of the population are not active enough, the report says. Mauritania, with a figure of 41.3 percent, is the least active country in Sub-Saharan Africa.

So what is Uganda getting right? People in rural Uganda, where most of the population lives, are active on their farms, says the BBC’s Patience Atuhaire. But, she says, in urban areas people are becoming more sedentary, especially as they get wealthier.