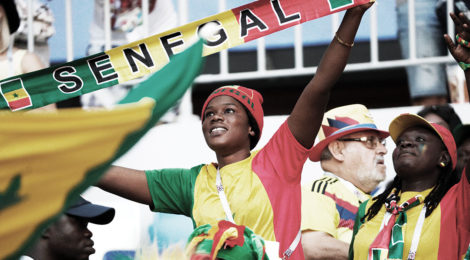 The International Olympic Committee (IOC) has picked its first African host of any Olympic competition, formally awarding the 2022 Youth Games to Senegal.

Senegal will host the youth games for ages 14 to 18 in three places: Dakar; a new city of Diamniadio, close to the capital; and the coastal resort of Saly. Senegalese President Macky Sall said a 50,000-seat Olympic Stadium will be built for the government-backed project. The budget for the games is estimated at $150 million.

Senegal’s games are likely to be held in late May 2022. This would be at the end of the dry season to “greatly reduce the prevalence of tropical diseases,” committee Vice President Ugur Erdener said. He pointed to Senegal’s booming economy as an advantage over the bidders from Botswana, Nigeria and Tunisia.

The construction project for the event includes a rail link and an athletes’ village, which will become university accommodations.

“It is not required to have a detailed budget at this stage,” Erdener said, but he noted that Senegal’s government has a “full understanding of the magnitude” of its task.

One African IOC member said the whole continent would share the responsibility of its first Olympics, comparing it to the 2010 World Cup in South Africa.

“In Africa, when a family organizes a party, all the neighbors chip in and they help organize the event,” said Lydia Nsekera of Burundi. “It doesn’t matter; everyone will be there to help President Macky Sall organize and stage these games.”

The first Youth Olympics were in Singapore in 2010, followed by Nanjing, China, in 2014 and Buenos Aires, Argentina, in 2018. Senegal owns one Olympic medal, a silver in the 400-meter hurdles from the 1988 Seoul Games earned by Amadou Dia Ba.