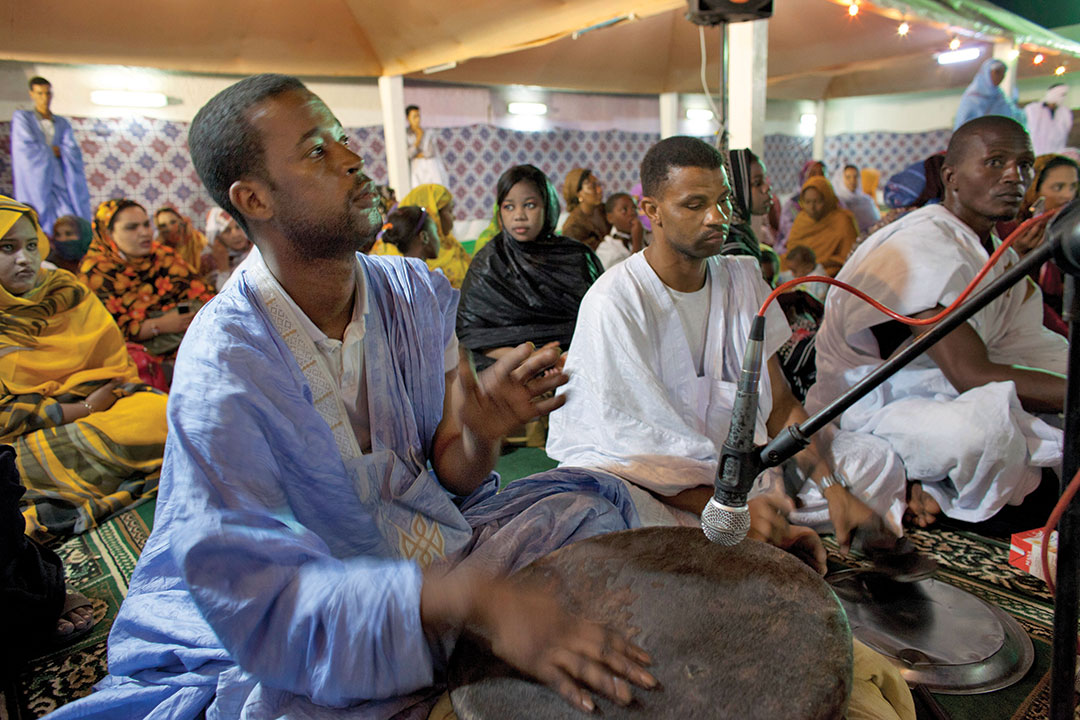 ‘Respect Your Word of Honor’

The Rules of the Manden Charter Echo Today

When the warrior Keita Sundiata learned that his home tribe had been conquered by a neighboring king, he went to war, using a borrowed army and forming a coalition of neighboring kingdoms in what is now Mali. He crushed his enemy’s forces, consolidating what came to be known as the Mali Empire.

He was just getting started. About 1235, he gathered a group of wise men, including the king he had defeated. With them, he composed the Kurukan Fuga Charter, or Manden Charter, one of mankind’s first constitutions. One scholar called it the “declarations of the rights of man.”

Historians believe that among known constitutions and articles of rights, only the Magna Carta predates it, by about 20 years. The Manden Charter established the clans of the Mandinka tribe under one government, explained how it would operate and set down laws by which the people would conduct themselves.

The charter was not written down. Instead, it was passed down generation to generation by griots, skilled storytellers who were responsible for collecting and recounting much of West Africa’s history.

In many ways, the charter is surprisingly modern. It addresses peace, the sanctity of human life, the right to an education, women’s rights, helping the poor and the right to have food. Some of the rules in the charter are as fresh as if they had been written yesterday:

Children’s education behooves the entire society. The paternal authority in consequence falls to everyone.

Never betray one another. Respect your word of honor.

Some of the rules pertain to practices and customs that are not relevant to modern society. For instance:

Do not ill treat the slaves. You should allow them to rest one day per week and to end their working day at a reasonable time. You are the master of the slaves but not of the bag they carry.

Lies that have lived for 40 years should be considered like truths.

But other principles have stood the test of time:

We should help those who are in need.

You can kill the enemy, but not humiliate him.

One of the articles institutes the sanankuya, a specific type of fond behavior in certain relationships, such as that between a man and his mother-in-law. The behavior includes jokes and insults that are intended as signs of a loving relationship.

In 1998, historians in Guinea began reconstructing the charter in order to publish and preserve it. Scholars transcribed and translated the laws and rules preserved throughout different regions of what had been the empire. Even without griots, the charter will live on in history.