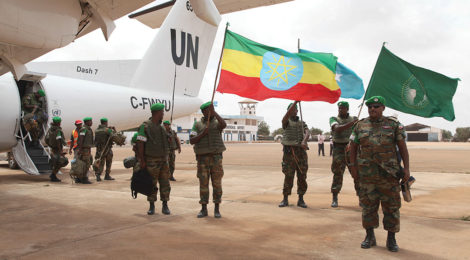 Reports from a week earlier indicated that Ethiopian troops had been ambushed by al-Shabaab in Baidoa and sustained casualties.

Ethiopia formally joined the African Union Mission in Somalia (AMISOM) in 2014 although its military had made security contributions to the regional effort earlier. In February 2019, AMISOM named Ethiopian Lt. Gen. Tigabu Yilma Wondimhunegn the force commander of the five-nation mission. “This mission is a challenging one, but we are up to the task,” Tigabu said.