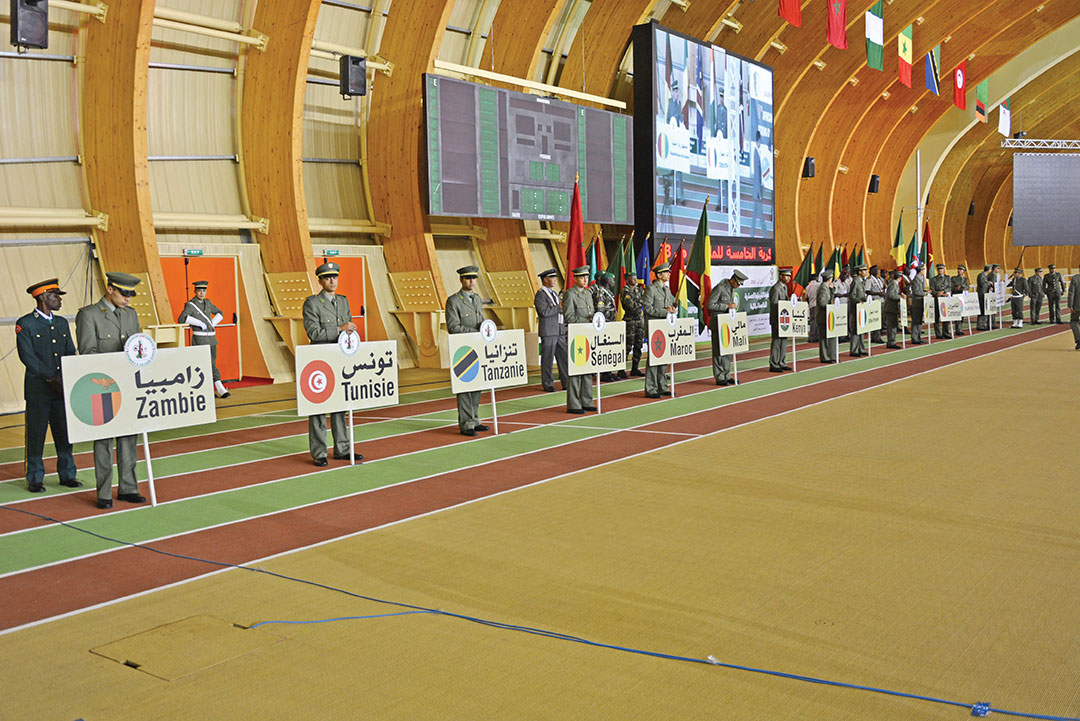 The Organization of Military Sports in Africa (OSMA) was created with a simple goal in mind: Build bridges of friendship through sports. Organizers believe athletic competition among Soldiers from across the continent can accomplish things that hours of drills, conferences and other military training cannot.

“It contributes to the broader effort of peace and develops the ideals of fraternity, hospitality, integration and mutual understanding that characterizes the African armed forces,” Col. David Kadré of Burkina Faso, president of OSMA, told journaldebrazza.com. “These ideals are dear to our African leaders for economic development and the emergence of our beloved continent.”

Founded in 1994, OSMA is the African regional arm of the International Military Sports Council, a 71-year-old organization headquartered in Brussels. OSMA is headquartered in Yaoundé, Cameroon, and holds annual competitions in boxing, basketball, football and other sports. It has 45 member nations.

Competitors say the benefits of athletic competition can be felt well beyond the arena. Studies of military athletes have shown it can help Soldiers avoid noncombat injuries and recover from the psychological trauma of war. 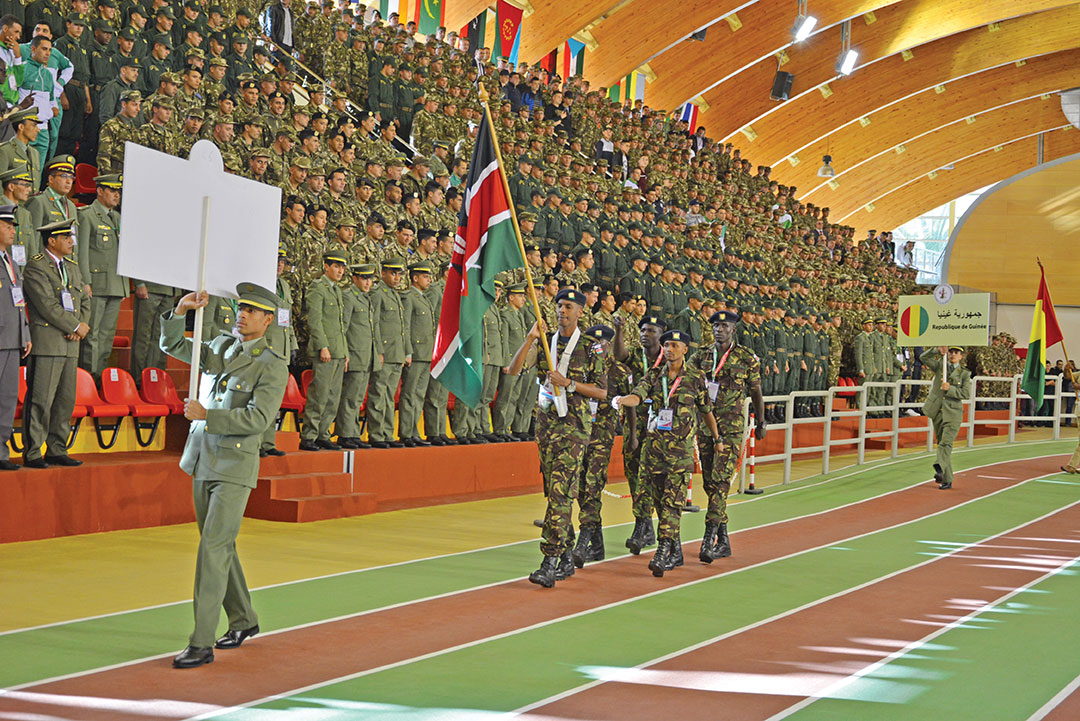 In October 2018, about 100 boxers from 14 nations met in Algiers, Algeria, for the fifth African Military Boxing Championship (CAMBOXE). During five days of heated competition, participants not only boxed but discussed issues of mutual interest and gathered for social events and festivities. Algerian athletes won the most medals, followed by Kenya and Tunisia.

Also in 2018, OSMA athletes participated in a cross-country race in Luanda, Angola, and a basketball championship in Brazzaville, Republic of the Congo, where the Congo took first place, followed by Morocco and Angola.

Kadré said the events, which are attended by fans from all walks of life, are a great way to promote civil-military relations. He believes it helps humanize Soldiers.

Kadré also hopes that an organization such as OSMA can repair the image of Africa’s armies, which too often has been tarnished by indiscipline and accusations of violence against civilians. “Stories of war and destruction normally overshadow the good news. But sport is something that can be a means of change,” he said.

“I hope African countries utilize sport as a medium of avoiding clashes and permit positive changes of development and friendship,” Kadré said. “Which is exactly one of the top targets of OSMA, also something that the organization strongly acts for at a continental level.”

Training for the New Battlefield